It’s been a busy week for the Woodside Park Stud team with plenty of phone calls about the stallions, confirming our drafts for upcoming sales, as well as monitoring the success of stallion progeny on the track.

Written Tycoon had another good week when his highlight performance came on Saturday at Flemington when his 3yo daughter La Chevalee defeated a quality field which included many last start winners to record her third win from just seven starts.

Sold through our Inglis Premier Yearling Sale draft to her trainer Ciaron Maher Racing, the filly has now recorded back to back wins and has been outside the top four just once in her seven starts to date.

The win was a solid updated for Ocean Champion Limited (HK) who purchased Hautvilliers, the dam of La Chevalee, via the recent Inglis Digital March Online Sale, carrying a three-quarter relation to the winning filly by Rich Enuff.

Online sales are really proving a positive development for the industry and at the upcoming Inglis Digital May Online Sale we will offer two well-bred mares; Racy (Lot 540), a winning daughter of Champion Sire Exceed And Excel from the family of five-time G1 winner Encounter, while Rodin’s Doll (Lot 547) is a three-time winner by So You Think out of the G1 Queensland Oaks winner Zagalia, who is also the dam of the G3 Ethereal Stakes winner Dawnie Perfect. 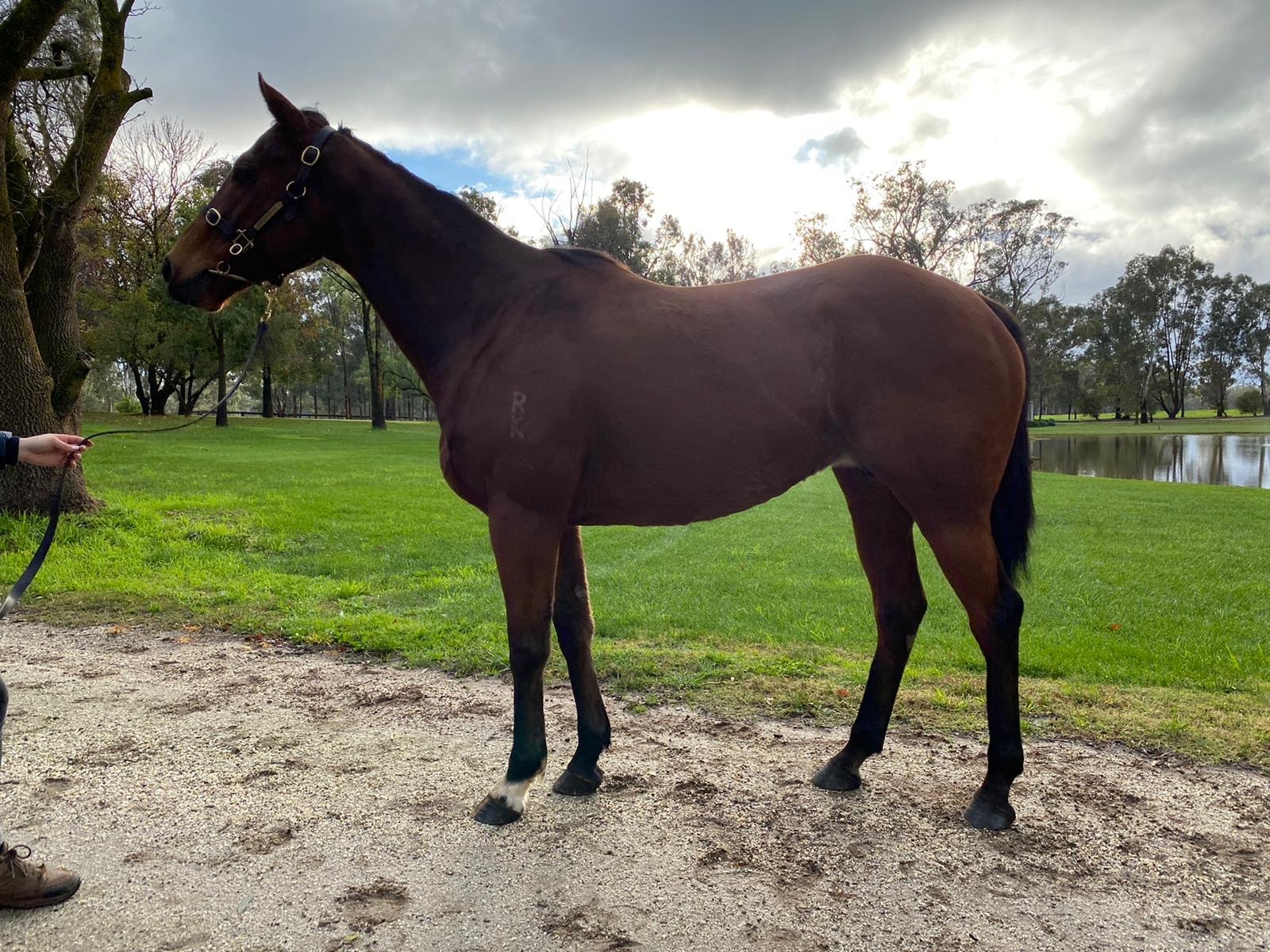 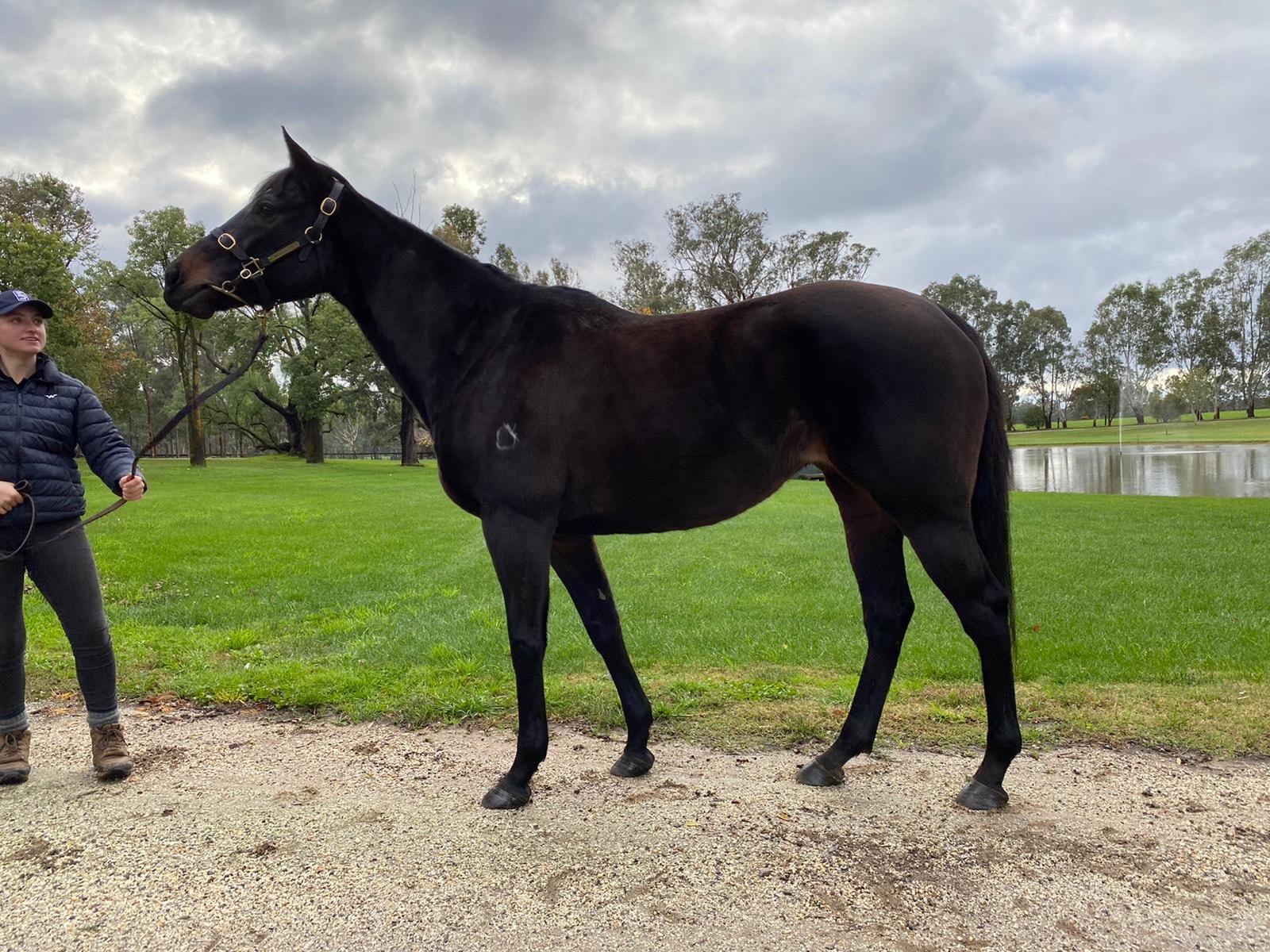 Another sale that Woodside Park Stud is preparing to offer stock at is the Inglis Great Southern Sale in July at Oaklands. Weanlings to be offered includes:

With breeders keeping our very own Tom Rowsthorn extremely busy on the phones with calls about in mares to our stallions, here is a quite update on them.

Covering the largest second book of mares in recent times of any of the Japanese stallions standing in Australia, our dual Gr.1 winner Tosen Stardom will be represented by his first crop weanlings this season and Phoenix Broodmare Farm have a very exciting colt out of Fantastic Fifi, from the family of G1 winners Your Song and Fantastic Light.

“The colt has been a lovely horse from the moment he was born. His temperament and type is what we all aim to breed and we believe that Tosen Stardom’s progeny will really surprise people. We have had three at the farm and they are all good types and very trainable,” Deb Gifford, Phoenix Broodmare Farm.

As we head deeper into the Brisbane Winter Carnival, we’ve been really pleased with how the progeny of Rich Enuff have been performing on the track highlighted by four individual winners so far, while his recent barrier winners Brannigan and Plutocrat will also look to continue that form when they step out on race day. This coming Wednesday at the Sunshine Coast, Rich Enuff will be represented by three runners; Patty’s Fortune, Queen Sweeper and Mr Ciccolina, while Plutocrat and Hamilton Hill have both been nominated for Saturday’s Listed Bill carter Stakes at Doomben.

The reports we keep getting from trainers who supported Cable Bay’s first yearling crop continue to excite us, and leading trainer Gai Waterhouse is another who looks to have a handy one on her hands.

“She is a lovely filly, who has taken everything in her stride….we couldn’t be happier with her willing nature” on the Cable Bay x Very Choosy filly.

With Brazen Beau ($49,500 (inc. GST)) being the only active 2020 Victorian-based stallion to have recorded more stakes winners this season than Foxwedge, his exceptional value of $11,000 (inc. GST), outstanding looks and as the only G1-winning and multiple G1 producing active son of Champion Sire Fastnet Rock at stud in Australia, Foxwedge has all the credentials breeders look for.

For further information on any of our stallions, our to discuss what Woodside Park Stud can do for you, please contact Tom Rowsthorn HERE.