It is clearly evident that over the last few months serious breeders are using various digital platforms to sell their bloodstock, and Woodside Park Stud will once again offer a small, but select draft via Inglis Digital, selling four well-bred weanlings at the upcoming Inglis 2020 June (Early) Online Sale.

With inspections at the farm more than welcome, we are confident that the mature nature of online platform selling will see these four quality weanlings appeal to a broad spectrum within the market. 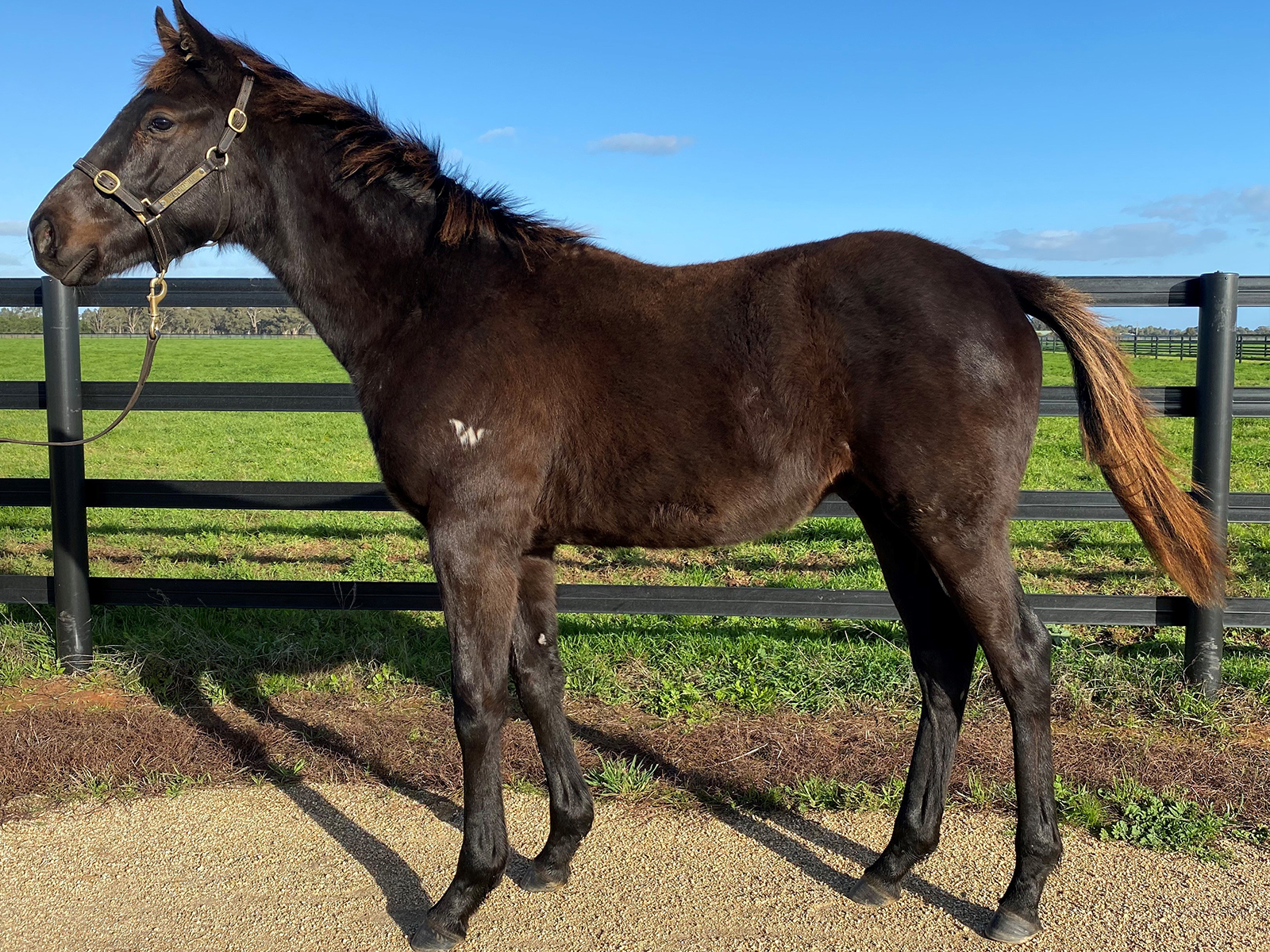 A brown colt from the first crop of Tosen Stardom, who holds the distinction of being the only dual Australian G1-winning son of multiple Champion Sire Deep Impact at stud, this colt is a half-brother to Written Tycoon’s stakes performed juvenile Written Consent. 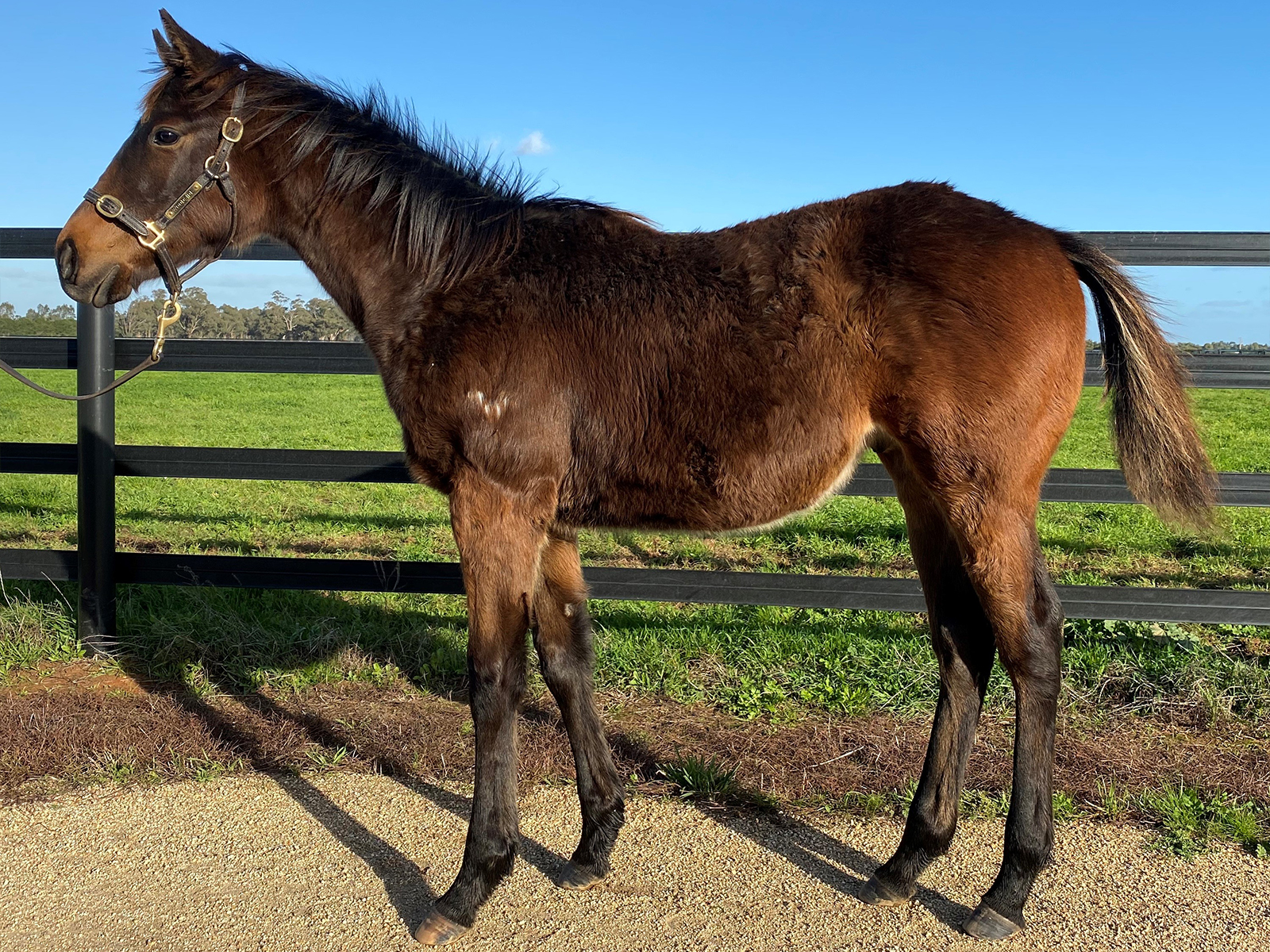 This colt is the first foal from the winning So You Think mare Rodin’s Doll, herself a half-sister to the G3 winner Dawnie Perfect, both daughters of the G1 Queensland Oaks winner Zagalia. This colt is bred on the same Written Tycoon x Zabeel pedigree cross which has resulted in eight winners from 12 runners including the stakes performer Shogun Sun. 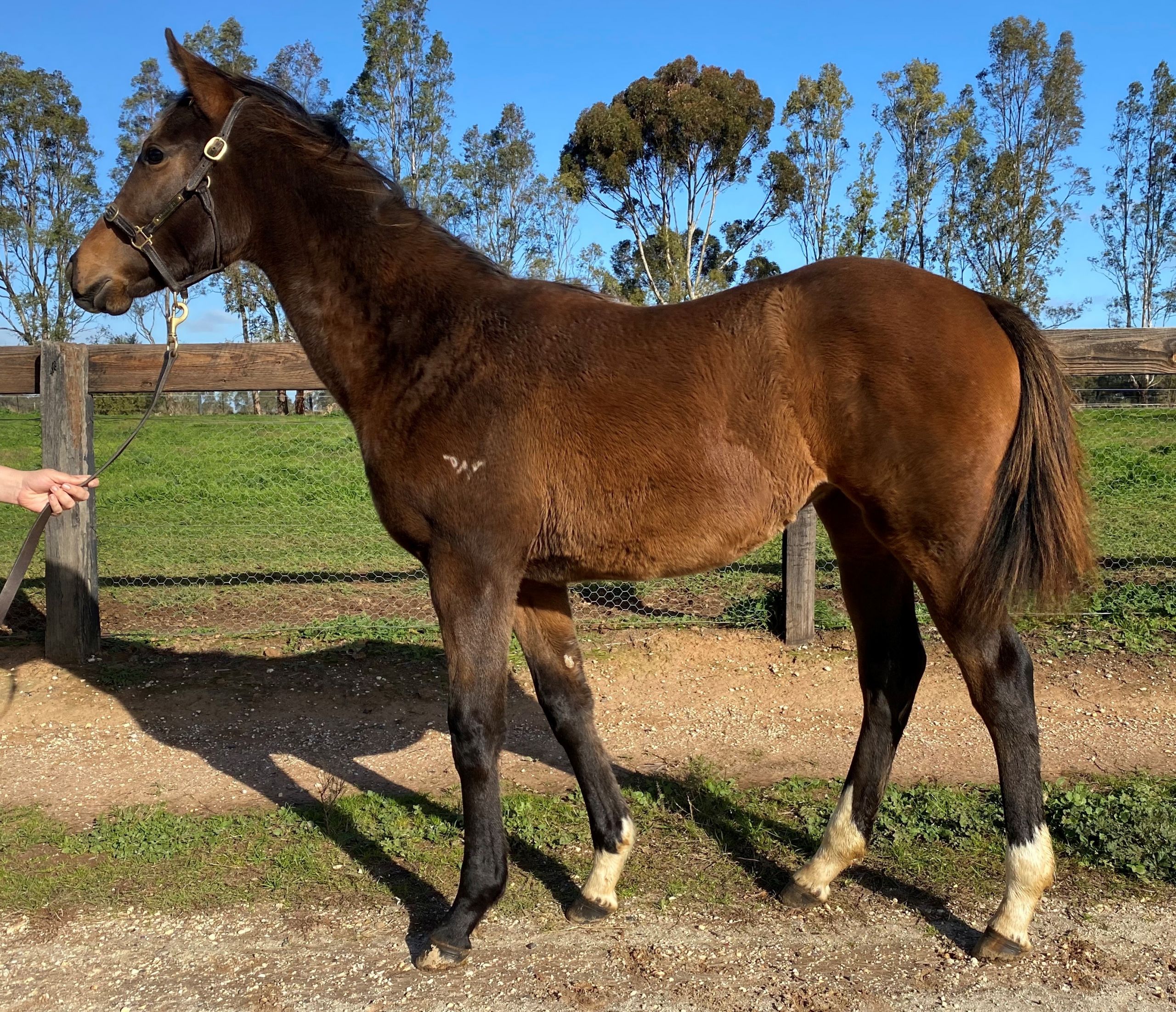 The second foal of the winning mare Versos de Amor, who is herself a daughter of G1-winning 2YO Linky  Dink. The filly is from the second Australian crop of Invincible Spirit’s G1 performer Cable Bay, whose local yearlings have found their way into the leading stables in Australasia. 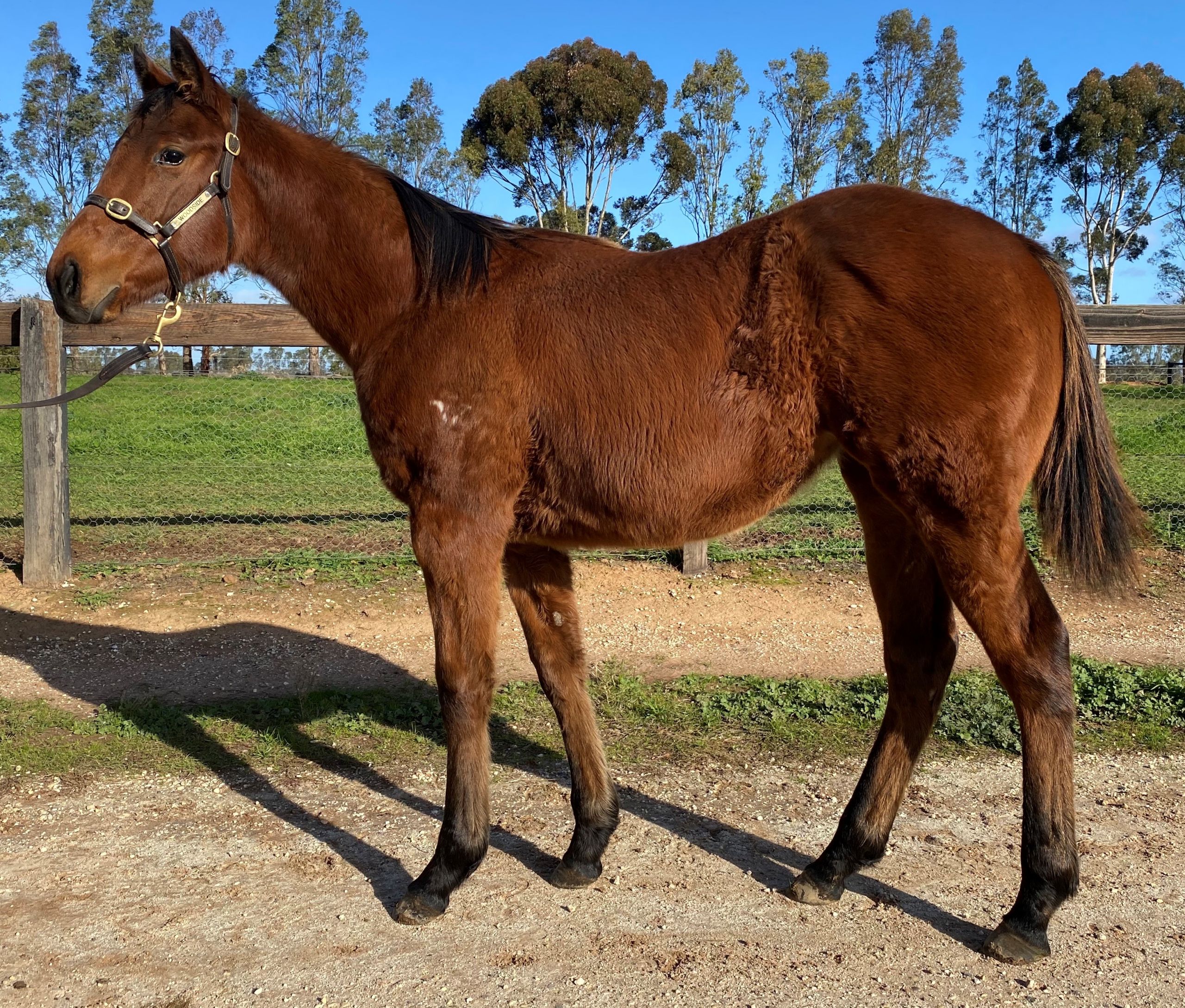 By the exciting Rich Enuff, whose first crop runners have been represented by four winners highlighted by the narrow, but impressive stakes runner-up Plutocrat, this filly is out of the Rock Of Gibraltar mare Zarzuela, a half-sister to G1 Mackinnon Stakes winner Glass Harmonium.