A son of globally renowned, Champion Sire Deep Impact, Tosen Stardom was a significant coup for not only Victorian breeders, but the Australian industry when it was announced he would retire to stand at Woodside Park Stud with the support of his owners, Northern Farm’s Mr Yoshida and Mr Shimakawa as well as Australian Bloodstock.

With his first crop yearlings bound for the sales rings of Australasia in 2021, Tosen Stardom is the only son of Deep Impact to stand in Victoria, and one of only a handful to stand in the southern hemisphere.

As the sire of 47 individual global Group 1 winners, Deep Impact is one of the world’s most significant breed shaping influences and with Tosen Stardom being his ONLY dual Australian G1-winning son at stud, with added advantage of having raced under the local Australian conditions where he defeated the best on offer, the impressive specimen has been supported heavily in his three seasons so far.

“As a permanent resident of Woodside Park Stud, breeders who have supported Tosen Stardom will be afforded every opportunity knowing their investment will be validated by us as this son of Deep Impact will remain in Australia throughout his career.” Price said.

“He will suit owners and breeders that strive for immediate success. Being a precocious two-year-old, he is what the local breeders want, and we have him on our doorstep.” stated Price.

“You only have to watch his Emirates Stakes win, and hear the excitement resonating in Matt Hill voice say “Tosen Stardom drops from the sky”, to know that he is a serious, serious racehorse, and that you can expect the same success at stud.” 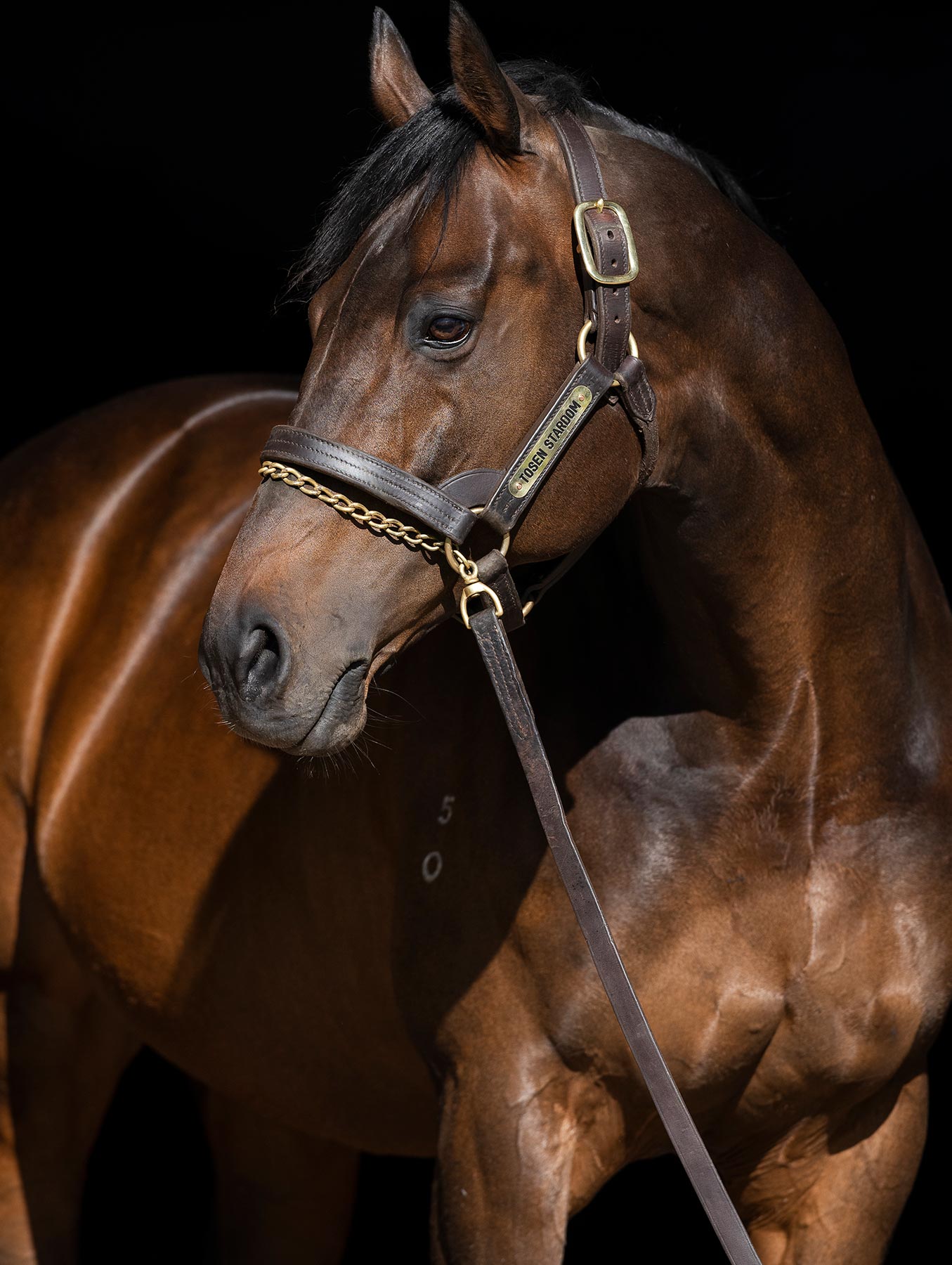 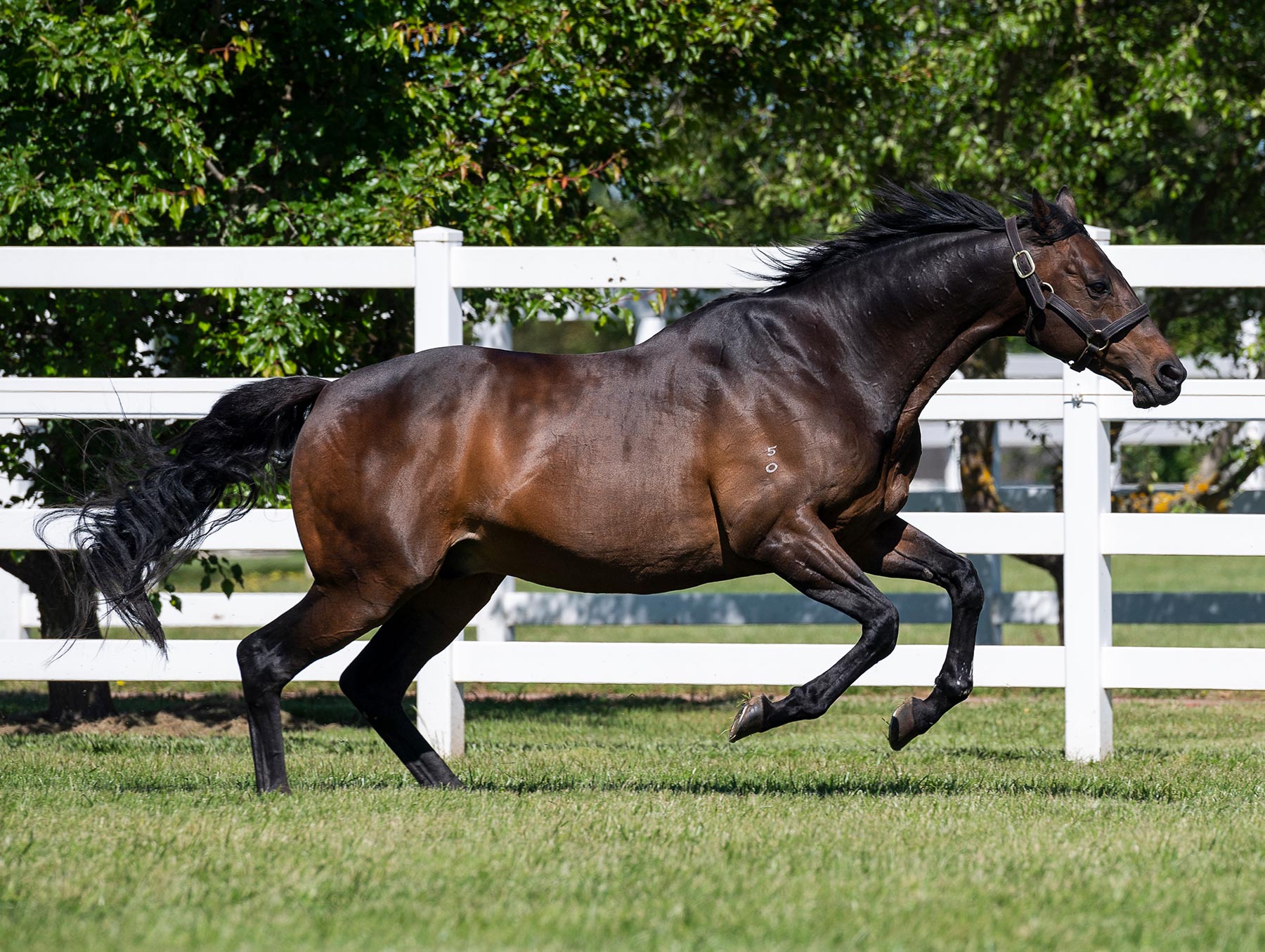 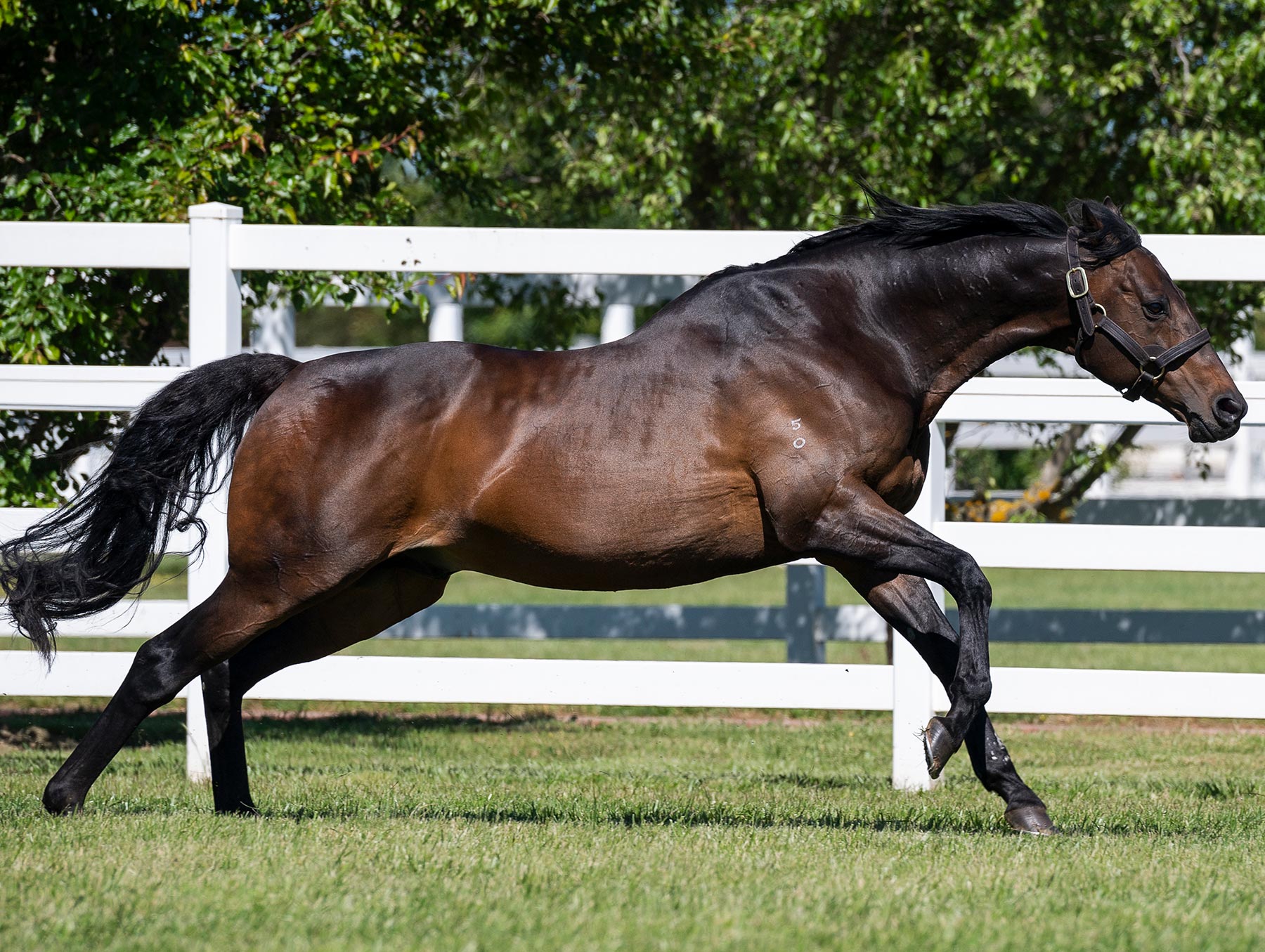 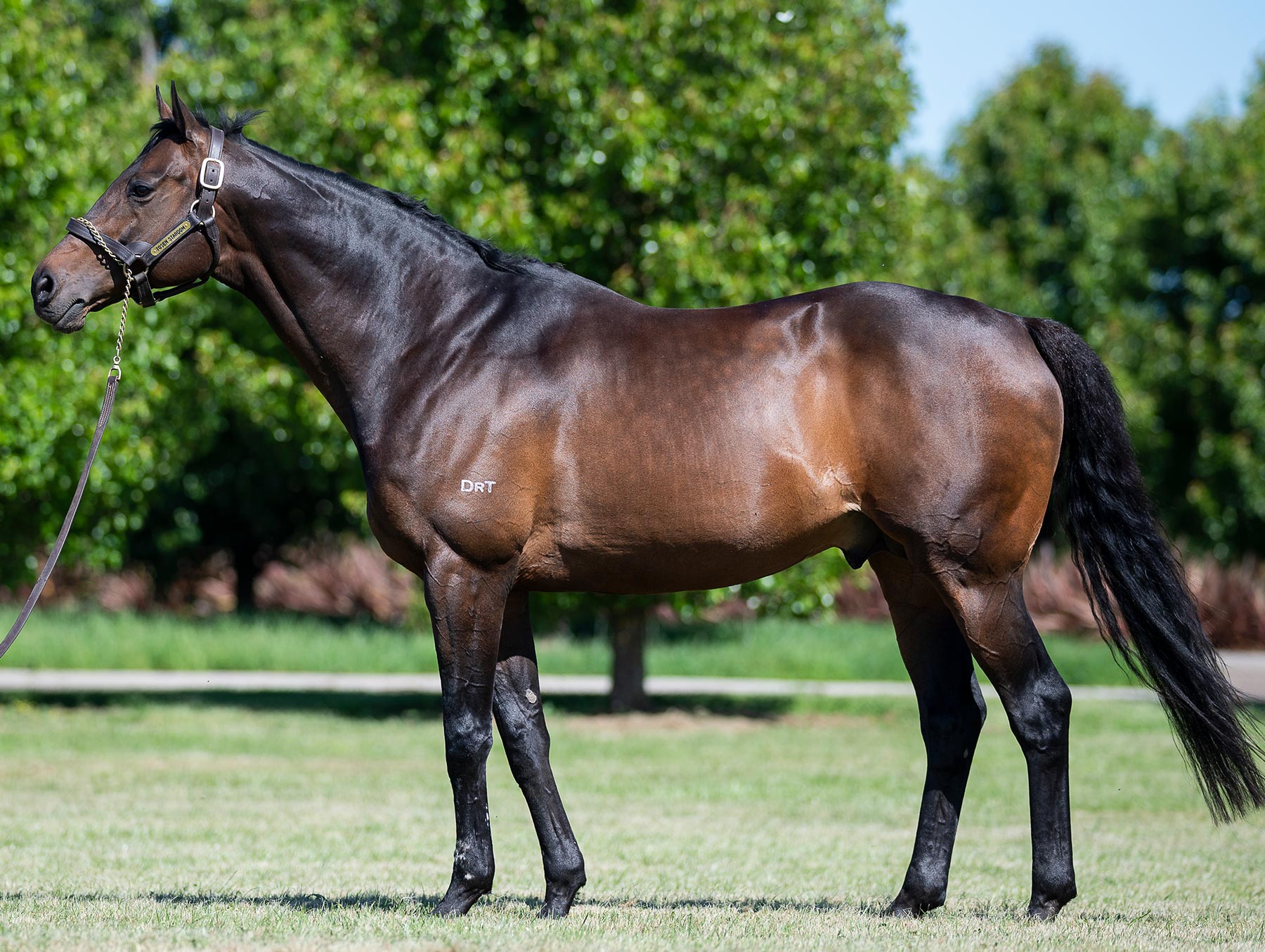 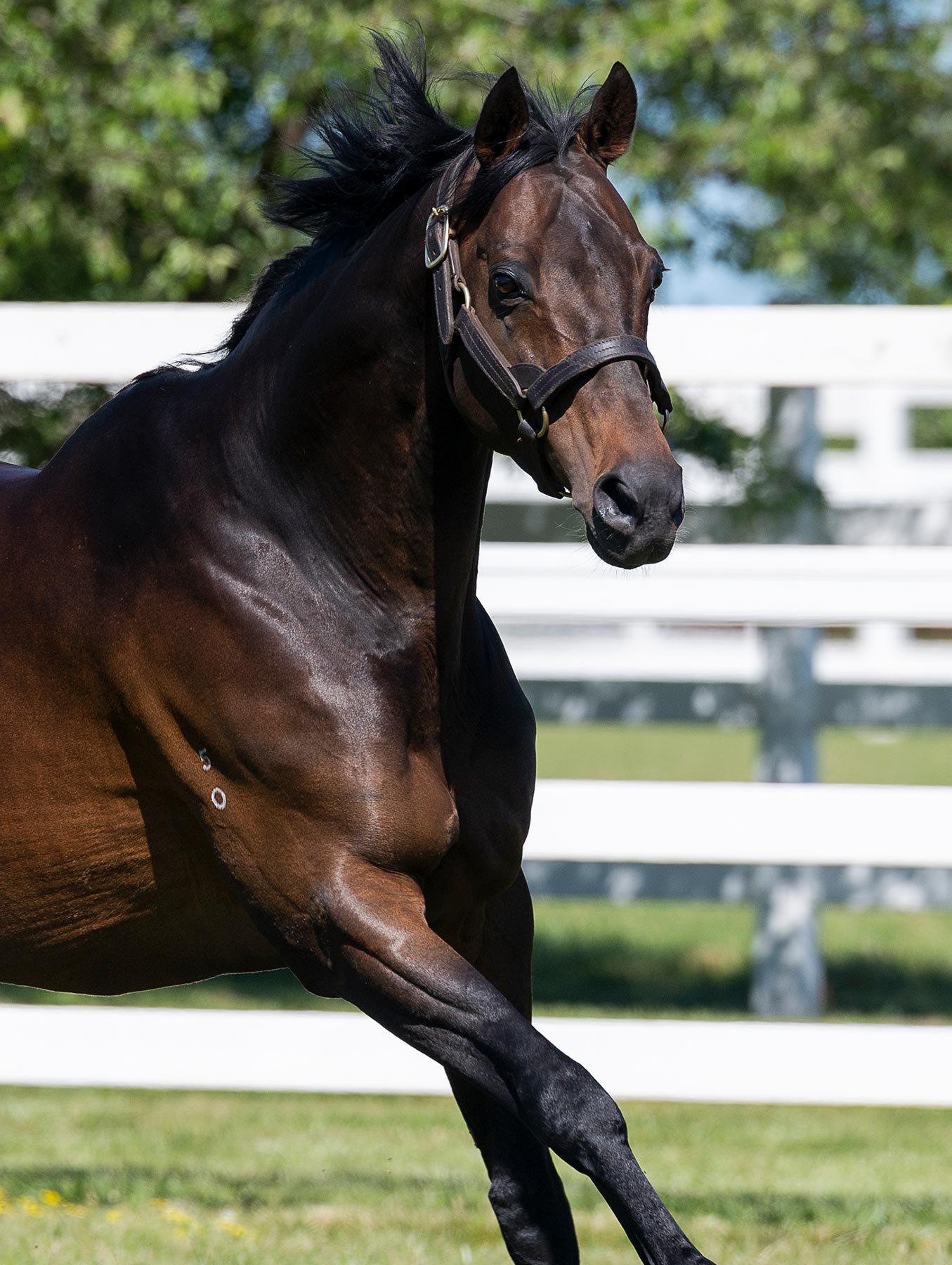 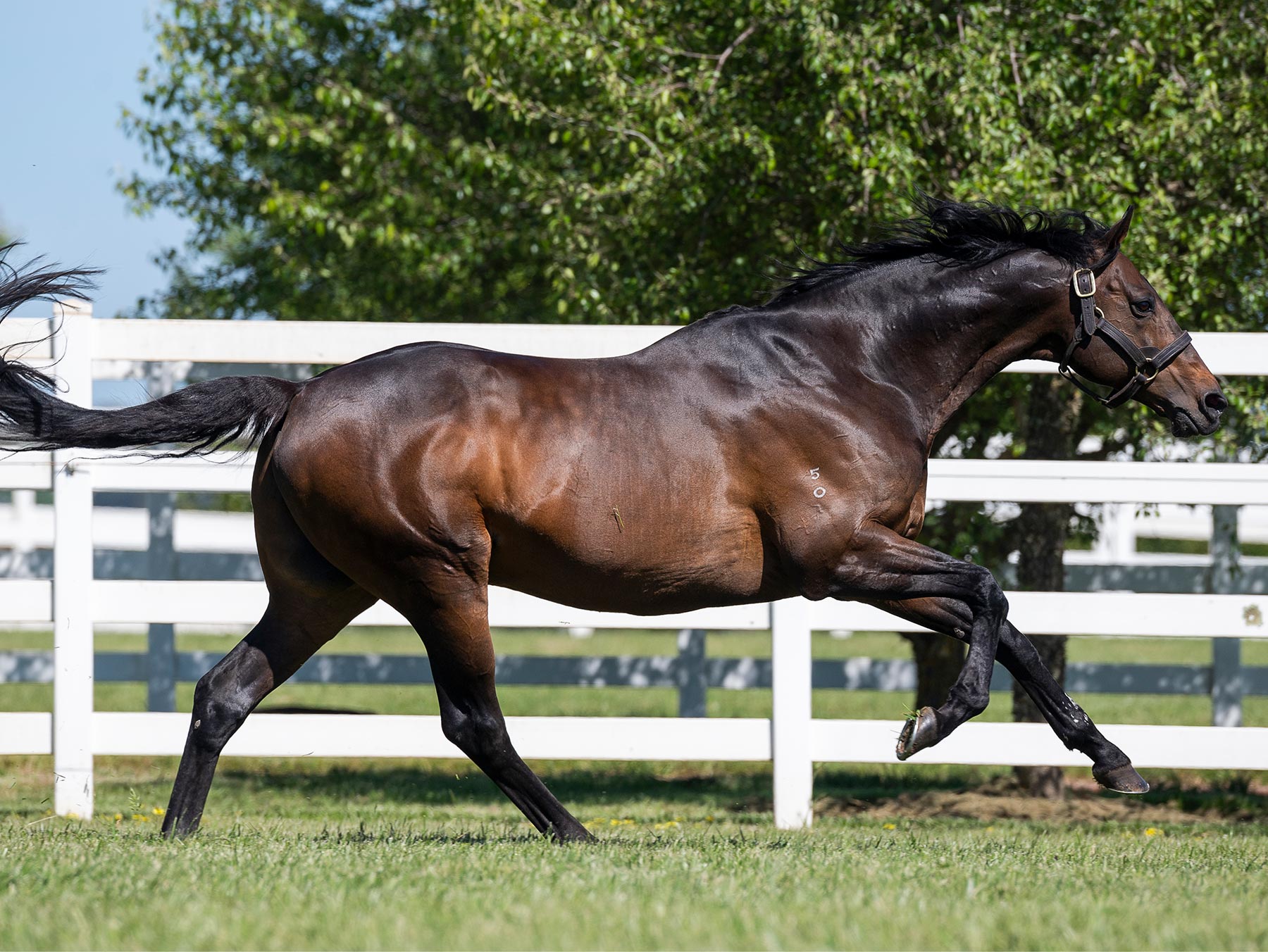 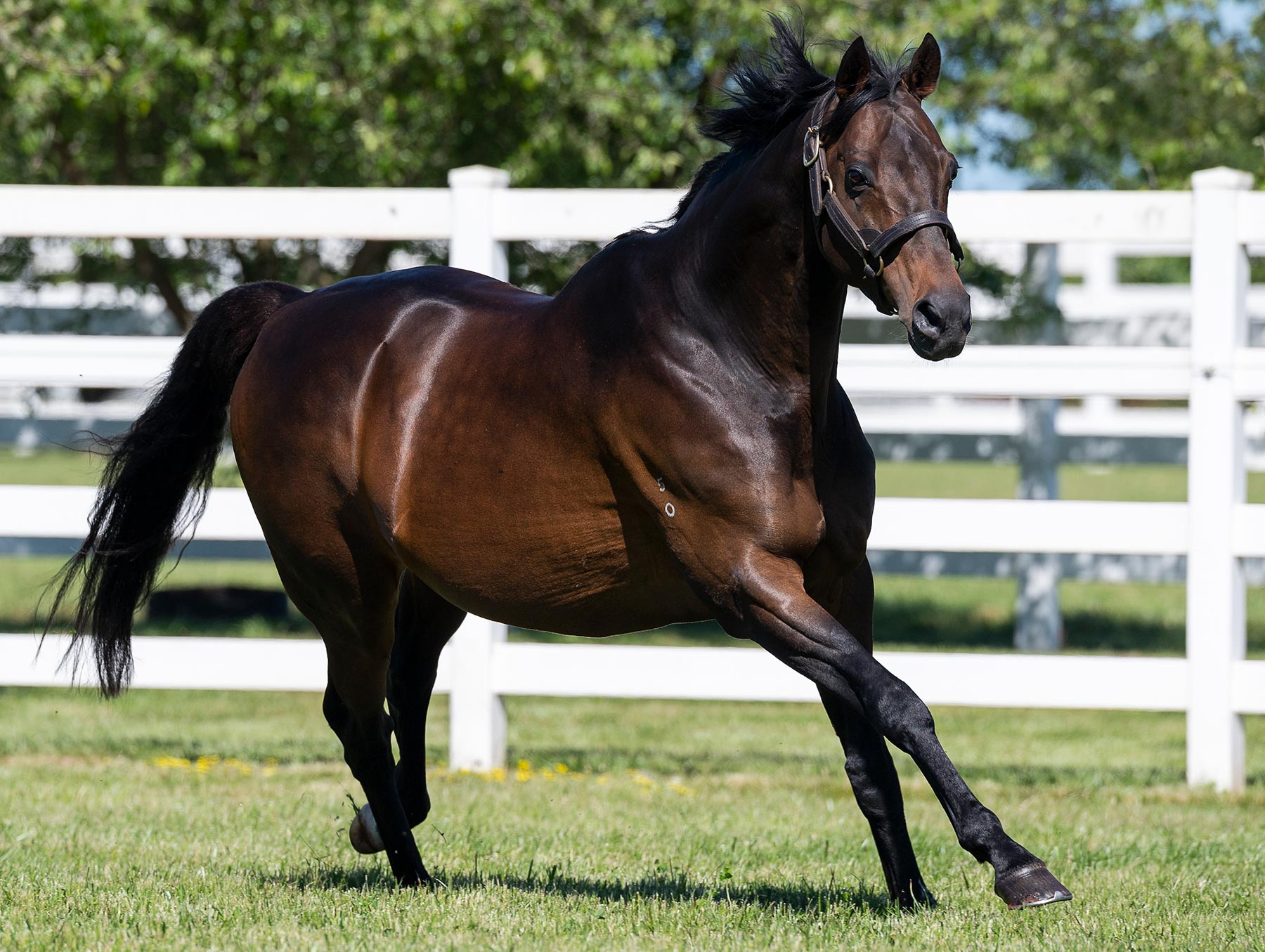 Bred and owned by Katsumi Yoshida’s Northern Racing until his death in 2019, Deep Impact’s progeny have almost every major race in Japan, where he has been awarded Champion Sire on nine consecutive occasions as well as being crowned Champion 2YO Sire 10 times, with 18% Stakes performers to runners.

Tosen Stardom is out of the proven producer, Admire Kirameki, a four-time winning daughter of End Sweep (USA), and half-sister to the Group 1 winner and Group 1 Japan Cup runner-up Tosen Jordon and the Group 2 winner Tosen Homareboshi, as well as the stakes placed pair of Careless Whisper and Dark Massage.

The only Australian dual Group 1-winning son of the best stallion in the world Deep Impact currently standing at stud in Australia, sending a mare to Tosen Stardom gives breeders a phenomenal opportunity to access the some of the greatness bloodlines in the world – Deep Impact has had 29 runners in Australia for three Group 1 winners, as well as a further six black type performers.

Tosen Stardom’s pedigree is an ideal outcross to almost all bloodlines in Australia. 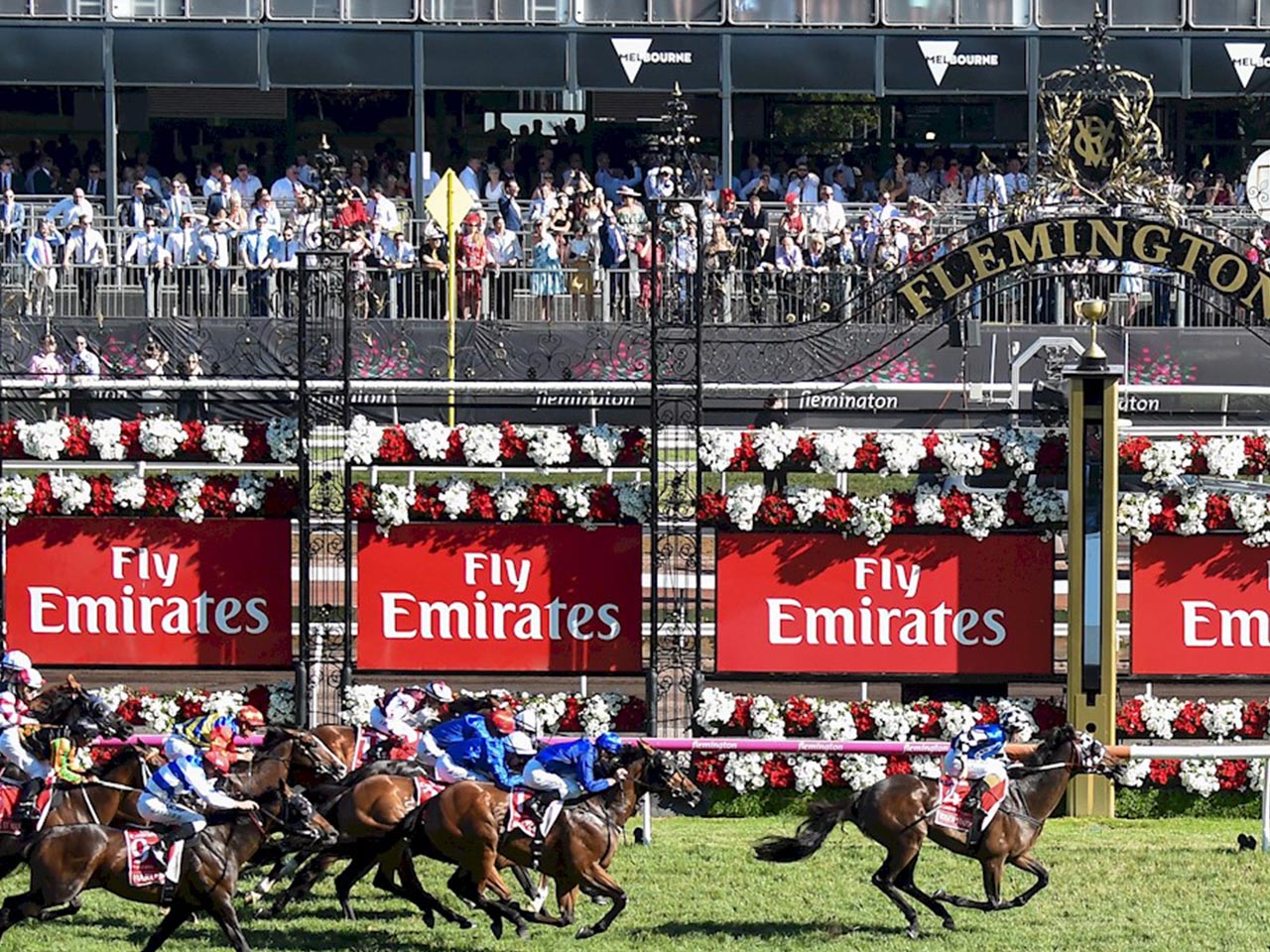 “Tosen Stardom is right up there with the best horses I have trained and has everything it takes to be one of the great stallions in this country, he’s got the pedigree, the ability and now he’s got the Group 1,” stated his Australian trainer.

With juvenile stakes success in Japan at just his second career start followed by a Group 3 win at his third, it was always evident he would improve as he matured.

Initially sent for the 2015 Sydney Autumn Carnival, Tosen Stardom finished second in the Group 1 Ranvet Stakes at his Australian debut before a fifth in the Group 1 Queen Elizabeth Stakes. Back to Japan for a further six starts which included a Listed win, the son of Deep Impact headed back to Australia, and was based in Victoria.

Tosen Stardom’s victory in the Emirates Stakes clearly highlights his appeal, considering that since 2000, the race has been won only four times by colts/stallions, with three having already had runners – all producing stakes winners highlighted by the outstanding sires Lonhro and So You Think – both Group 1 producing stallions of the highest calibre.

Continuing to show his class, Tosen Stardom finished second over 1400m in the Group 1 Futurity Stakes, before retiring to stand at stud two starts later.

Retiring sound with considerable prize money of $3,342,526, Tosen Stardom is one of just a handful of Deep Impact sire sons available to breeders in Australia. 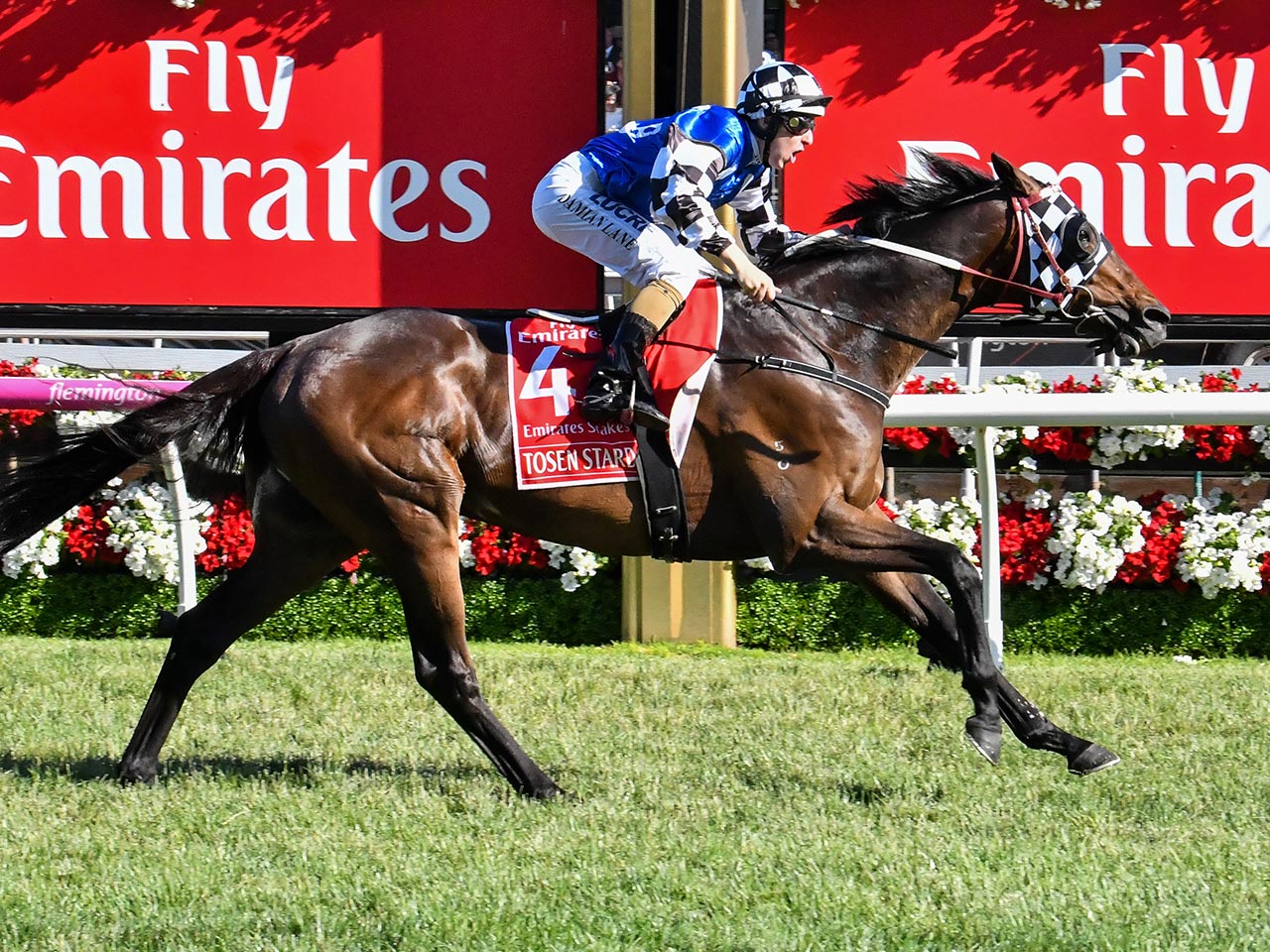 Dominant in his two Australian Group 1 victories, Deep Impact’s Tosen Stardom has always been held in high regard by Woodside Park Stud as well as his shareholders, and with his first yearling crop set [...]

THE TONE IS SET FOR STARDOM

The early success of Japanese-bred stallions in Australia was on show today with the first 2YO trials of the season conducted at Royal Randwick. The first of the two trials was taken out by I [...]

Sunday’s victory by the unbeaten Contrail in the time-honoured G1 Japan Derby was the sixth winner in the past nine years for Champion Sire Deep Impact, further bringing attention to his only dual Australian G1-winning [...]

With “Tosen Stardom Drops From The Sky” forever etched in our minds from Matt Hill’s call of the 2017 G1 Emirates Stakes,  the dual G1-winning son of Deep Impact has been extremely well received at [...]