By Invincible Spirit, who is starting to achieve world-wide acclaim as a sire of sires, Cable Bay (IRE) has all the attributes that Australian breeders search for, an outstanding pedigree, stakes-performing juvenile and a well-conformed, exceptionally looking horse.

The highest rated 2YO in the UK and Ireland to go to stud the year he retired, Cable Bay was duly supported with a quality book of mares. His first northern hemisphere crop resulted in 25 juvenile winners and eight stakes performers throughout Europe, highlighting the speed and precocity that Cable Bay processed himself.

Having served three exceptional books of handpicked mares in his first three Australian breeding seasons, Cable Bay has been given a significant head start to succeed.

“To demonstrate the support he received in his first few seasons in Australia, more than 25% of the mares he covered were stakes winners or stakes performers, including a full-sister to All Too Hard, and a half-sister to Black Caviar,” James Price – CEO.

With his first Australian crop now 2, and in the stables of leading trainers Mick Price & Michael Kent, Ciaron Maher & David Eustace, Robbie Griffiths, Anthony Freedman, Gai Waterhouse and Danny O’Brien, the reports on the progeny of Cable Bay from trainers has been very positive and we look forward to seeing them on race day.

With 10 stakes performers to his credit and over 50 individual winners, it will only be a matter of time before the success of his southern hemisphere runners emulates the deeds of those in the north. 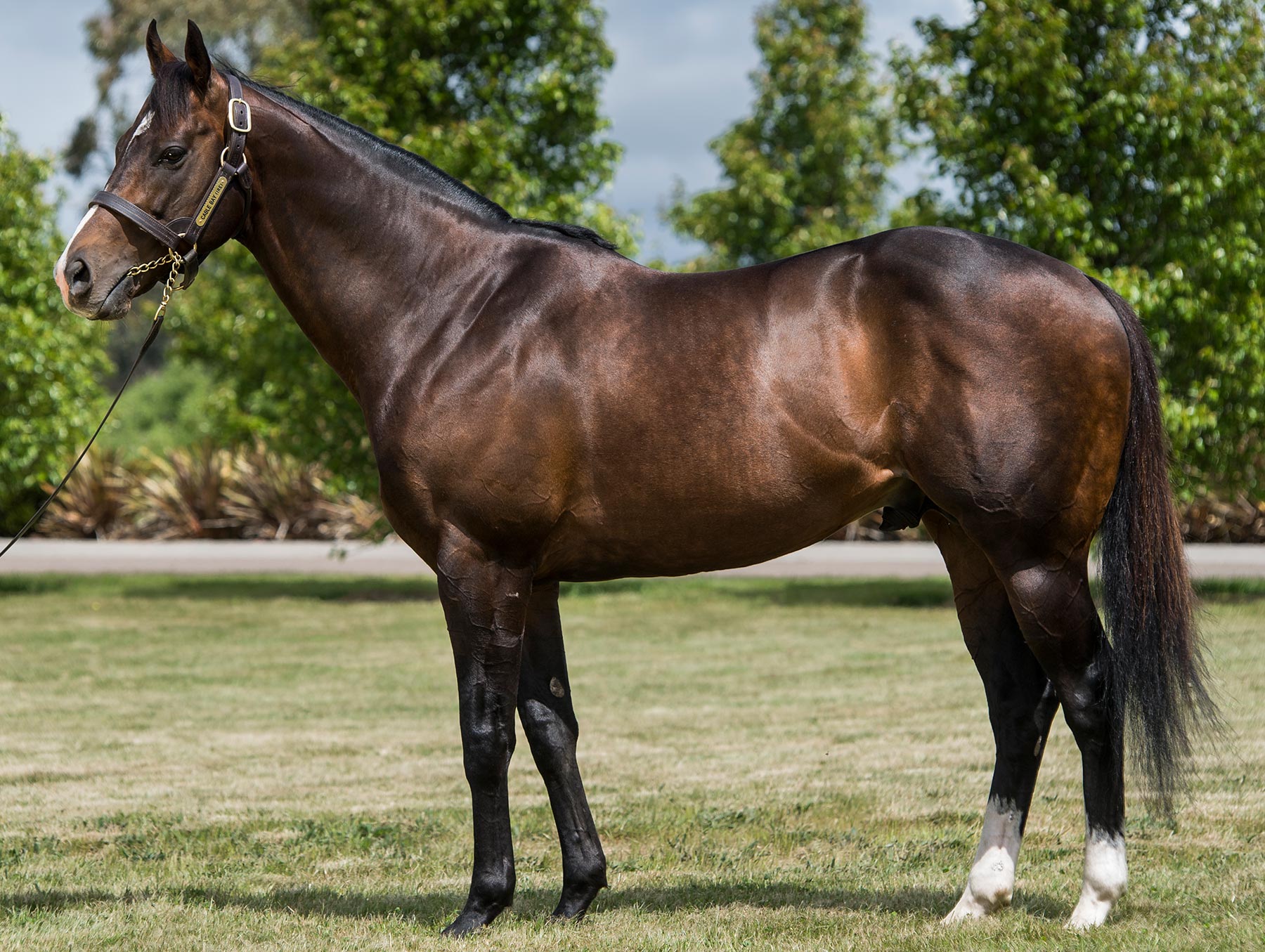 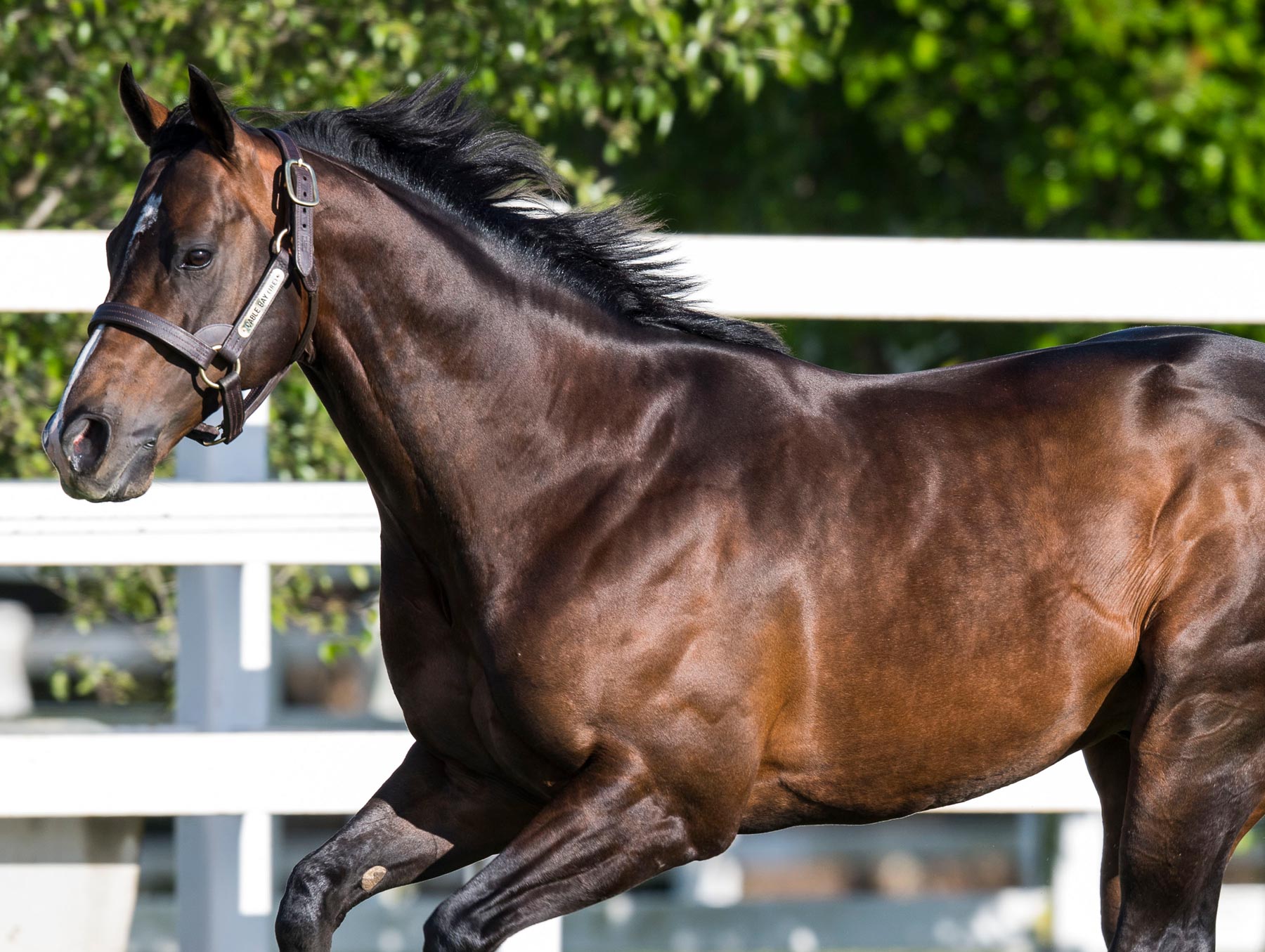 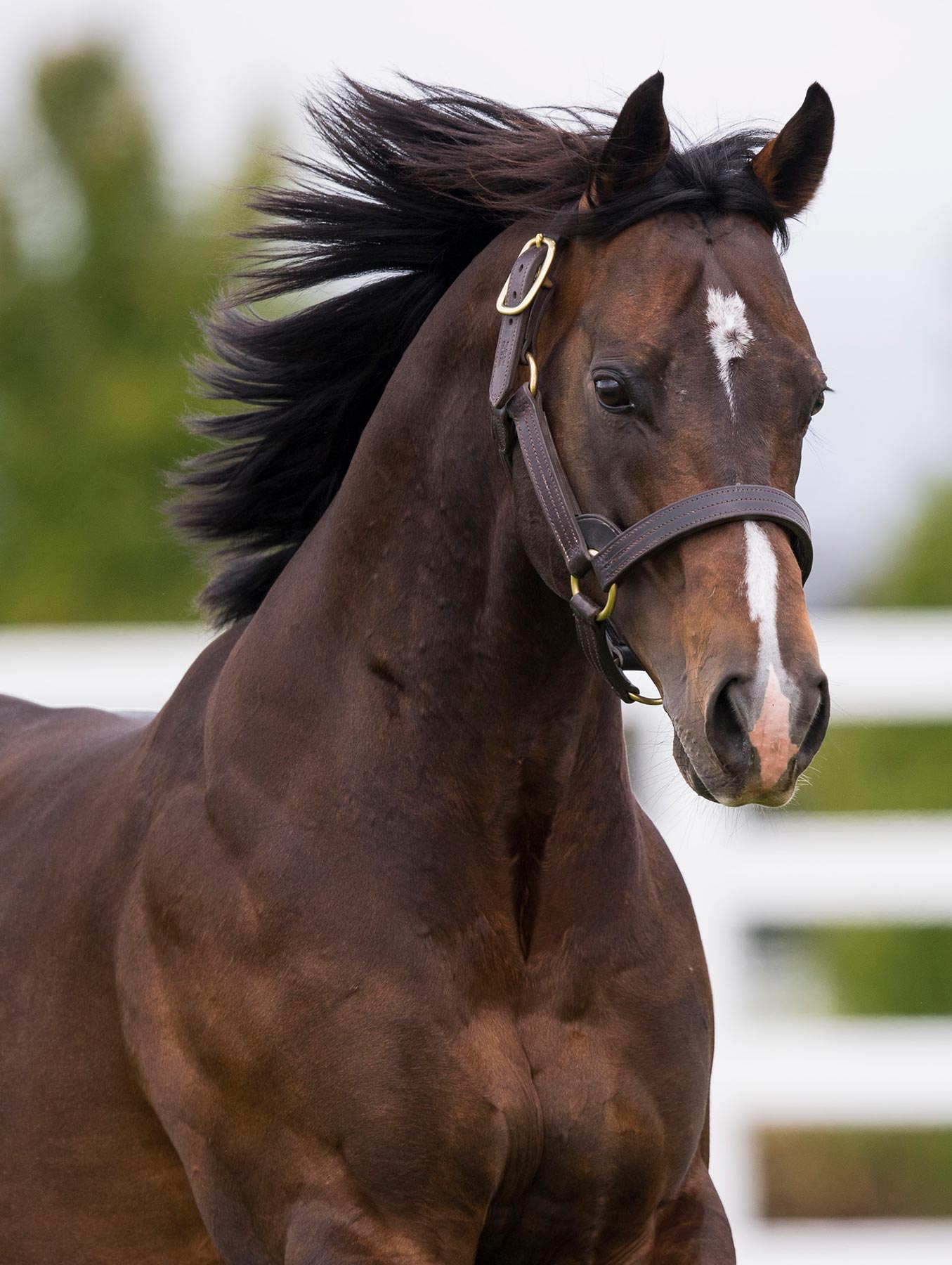 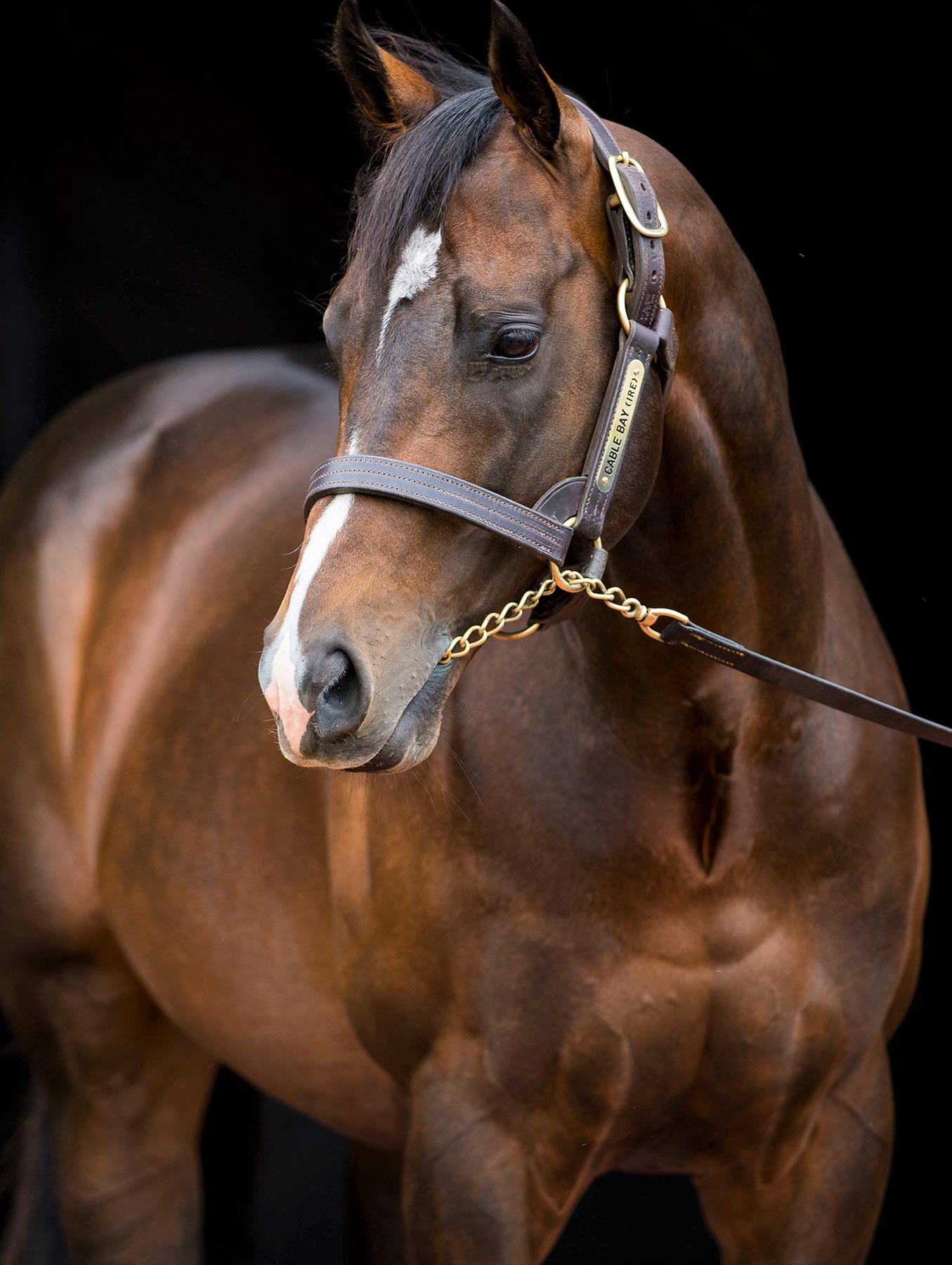 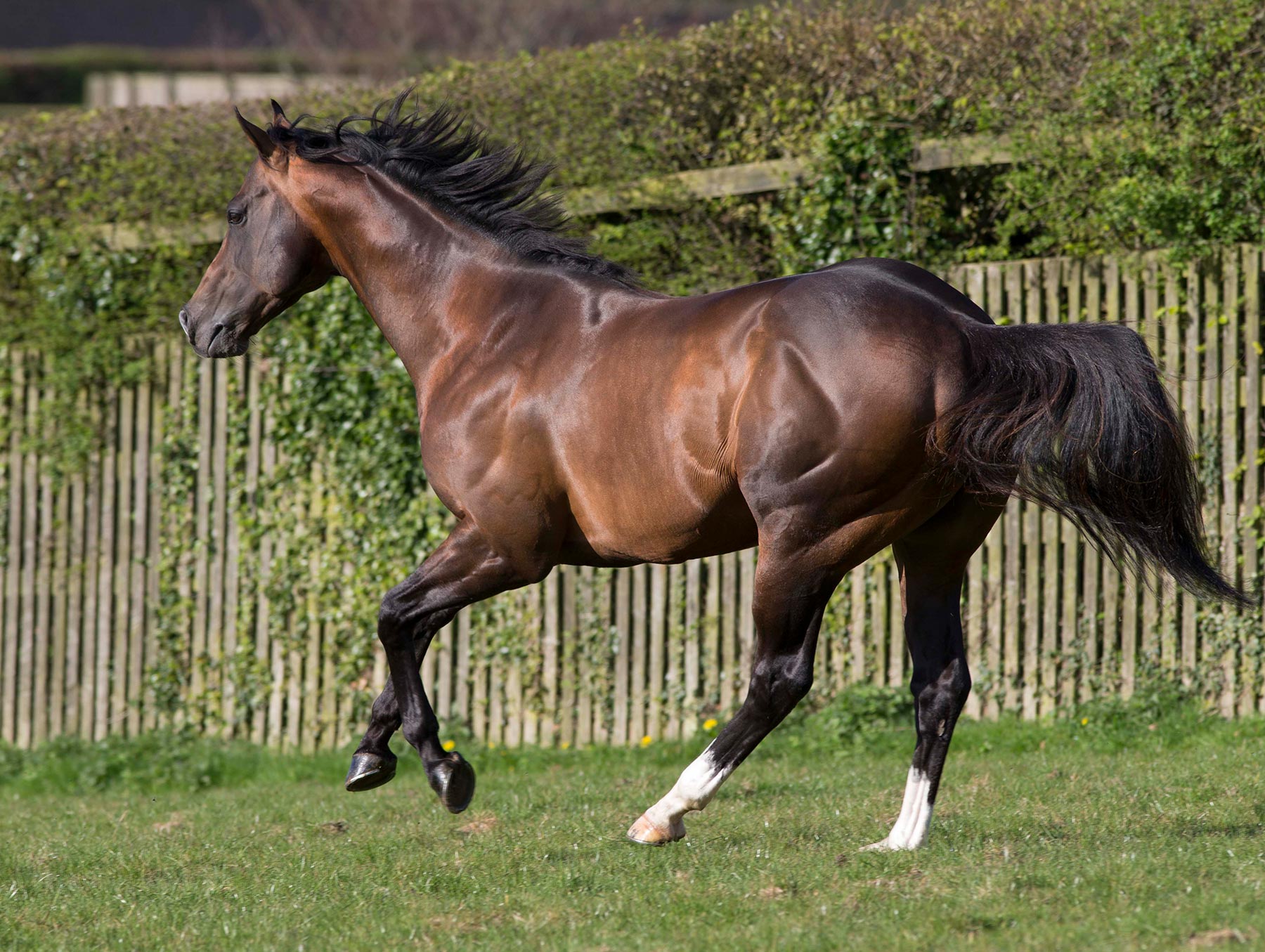 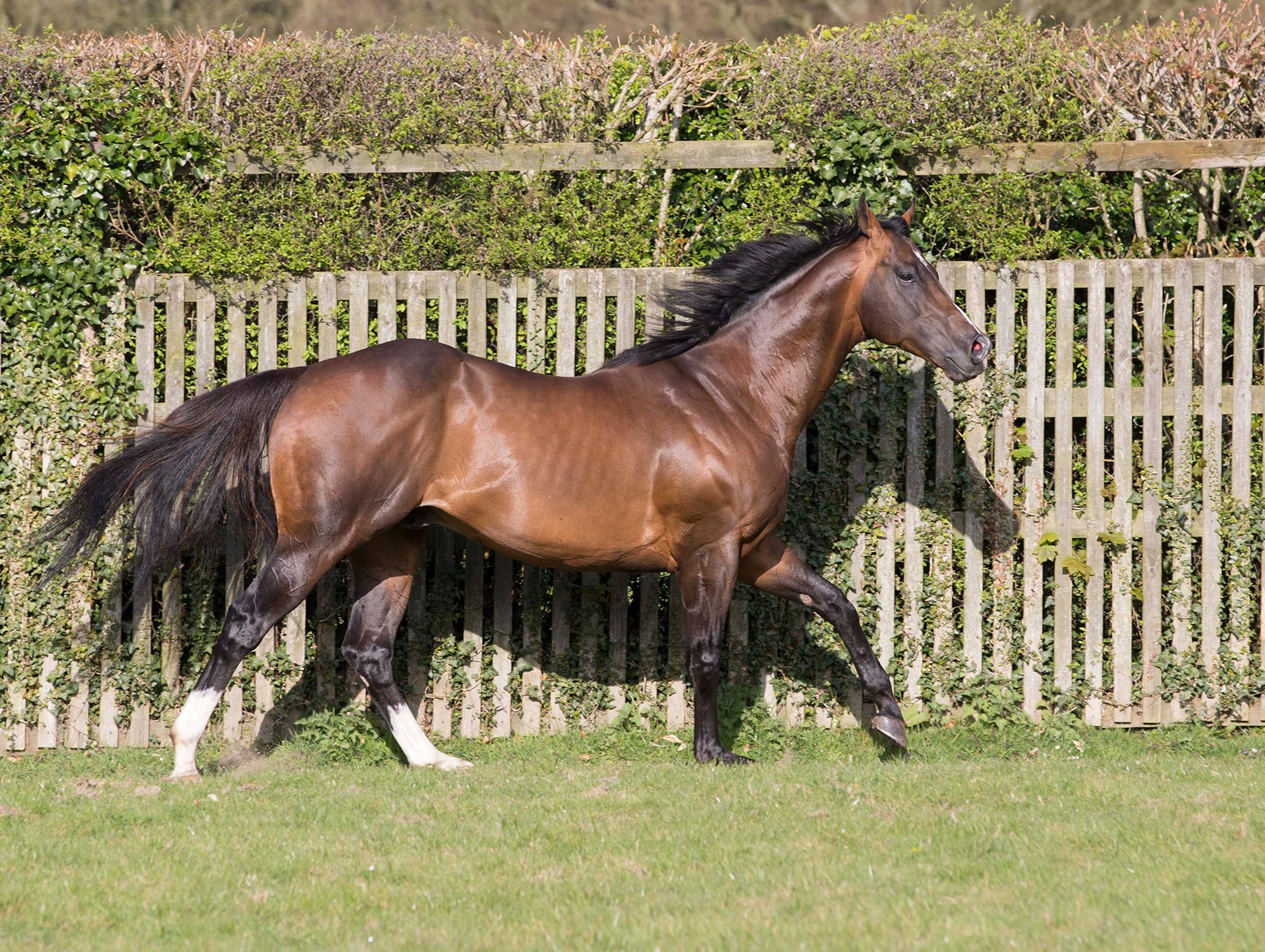 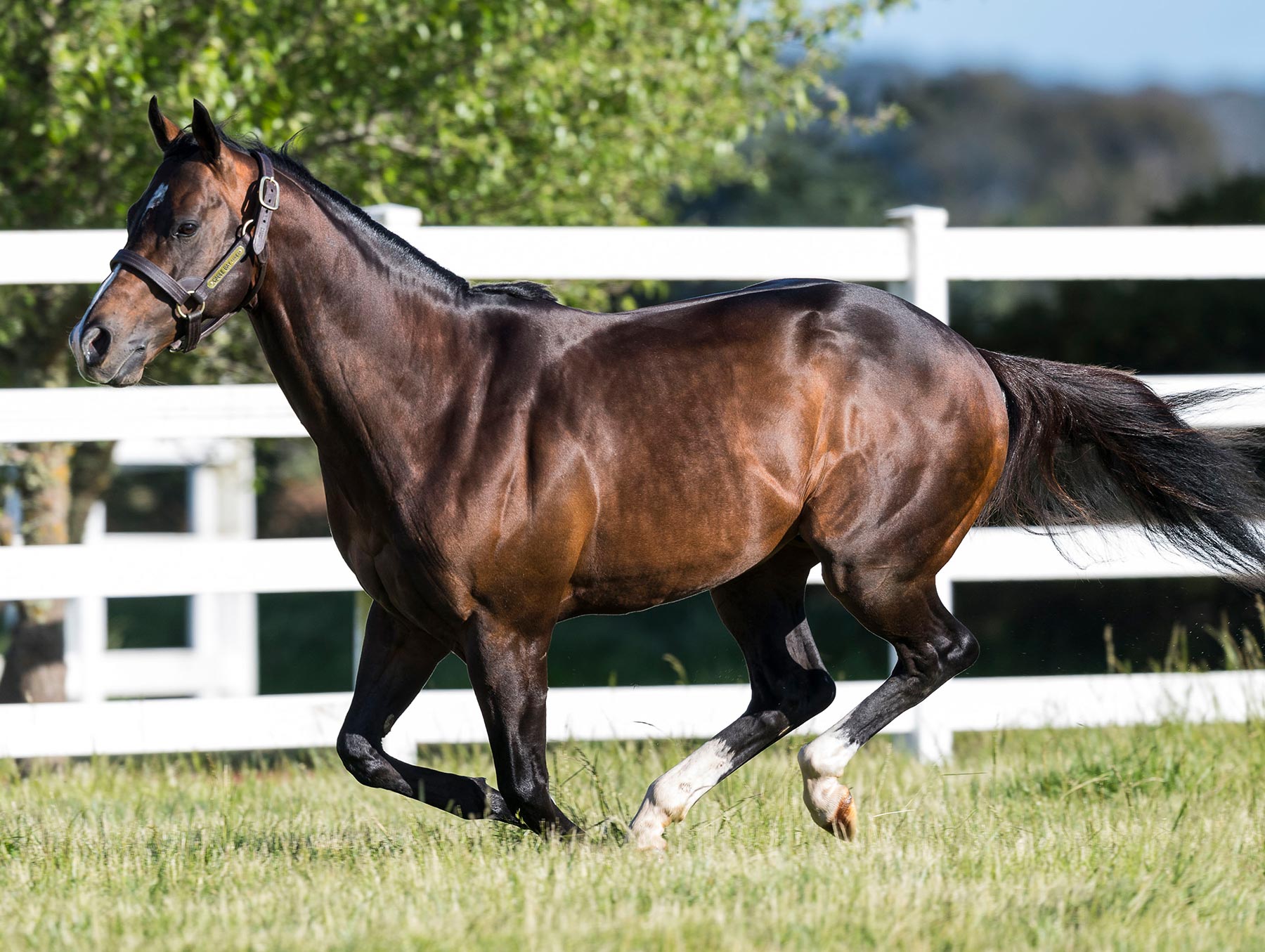 With his first few crops runners hitting the racetracks of Europe, Cable Bay has produced over 50 individual winners including Group 3 winner Liberty Beach, a third placed performing in the time-honoured Group  King’s Stand Stakes and two-time winner Electric Ladyland, who lowered the 2YO track record at the all-weather track at Lingfield on debut. With a further eight black type performers including the Listed-winning, Group 3 placed Jouska, his progeny are showing all the attributes of juvenile speed the Australian market desire.

Showing the customary speed their sire was known for, his race winning progeny have shown above average ability with many connections indicating they will be aimed towards further black type races in the future.

Cable Bay finished his first northern hemisphere season as leading first season sire in Great Britain and Ireland on prizemoney capping off an incredibly exciting season for the young sire. 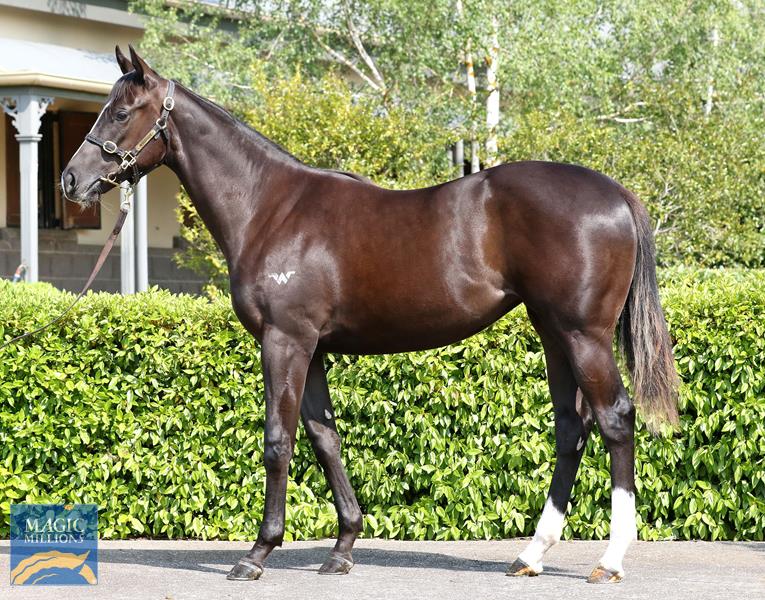 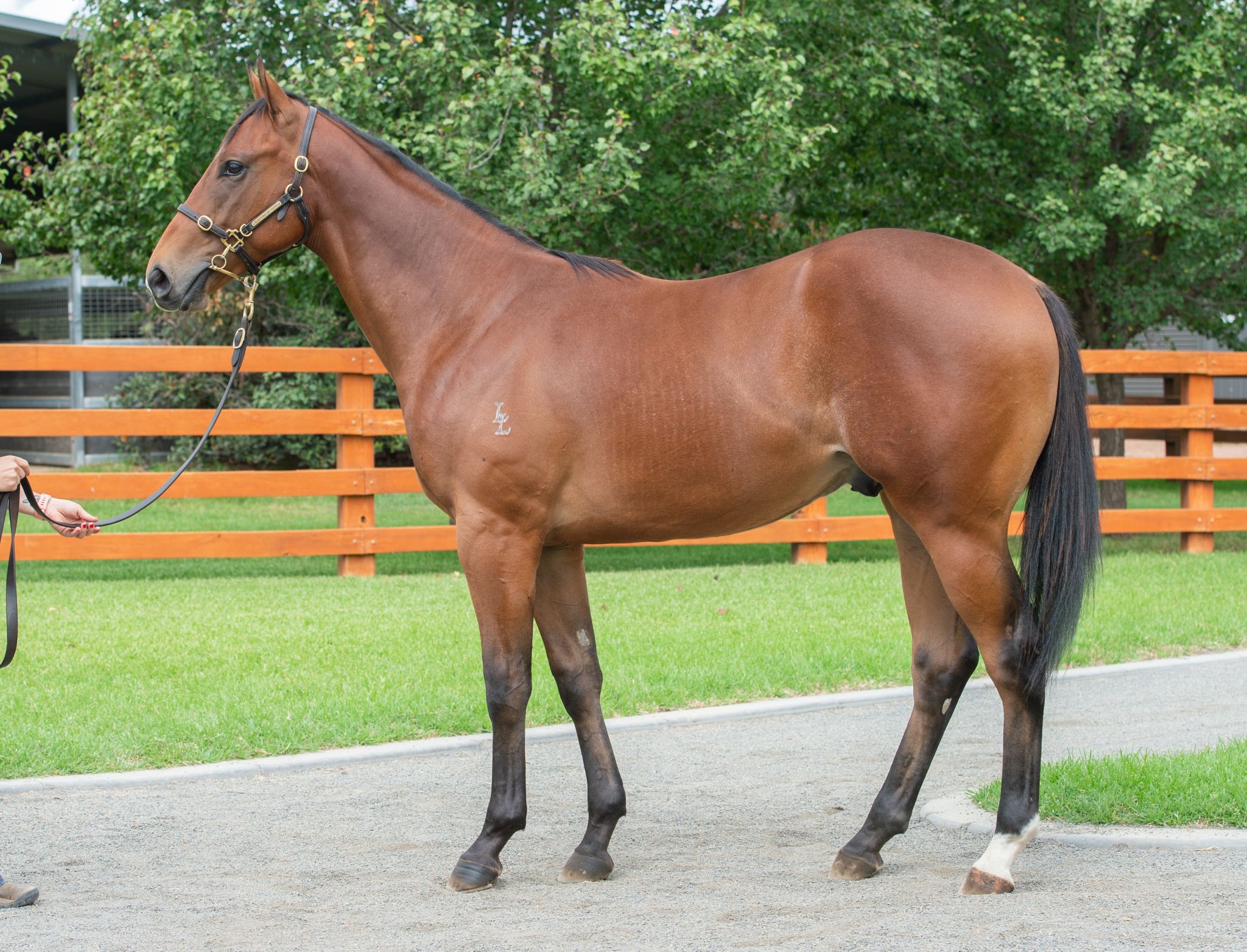 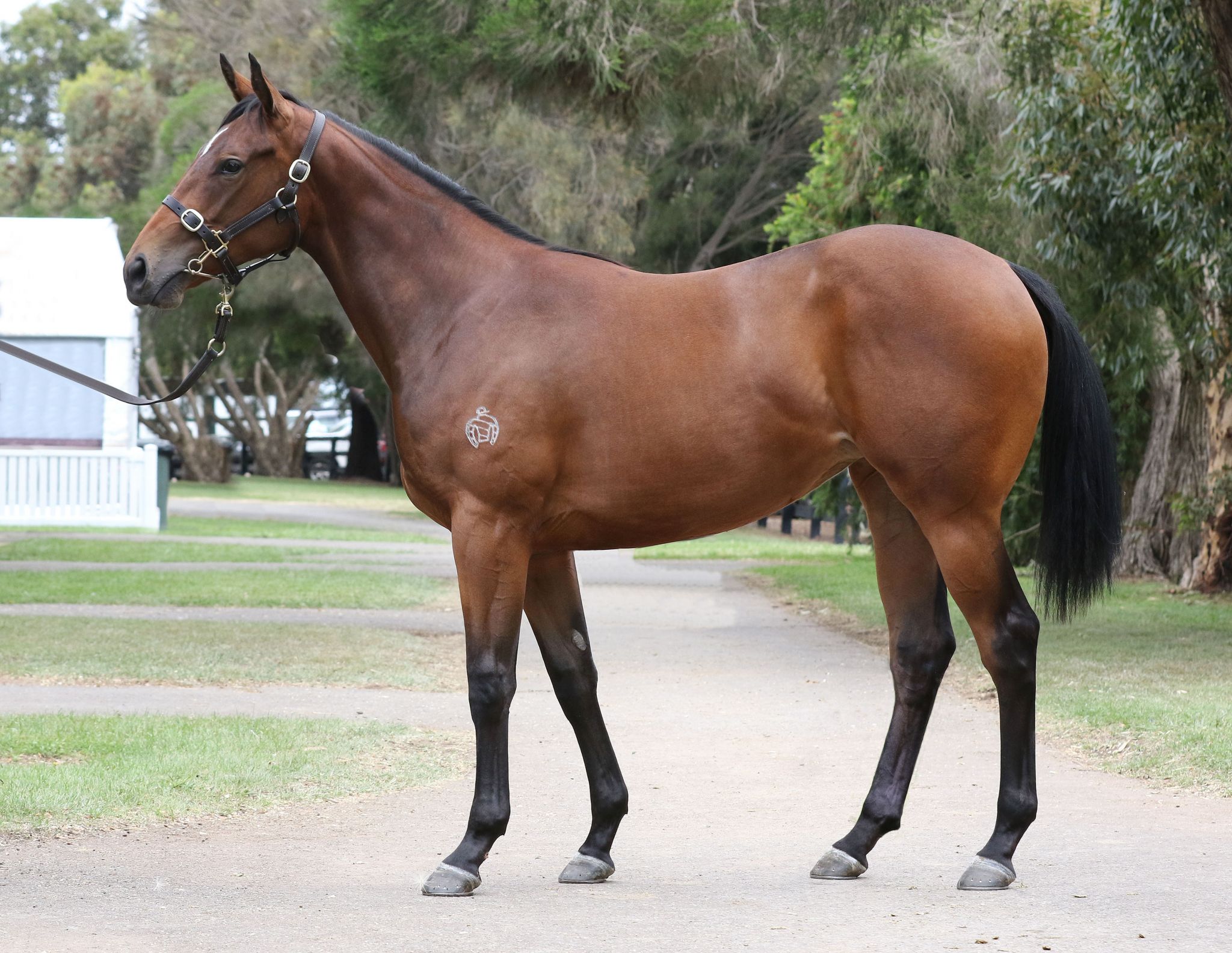 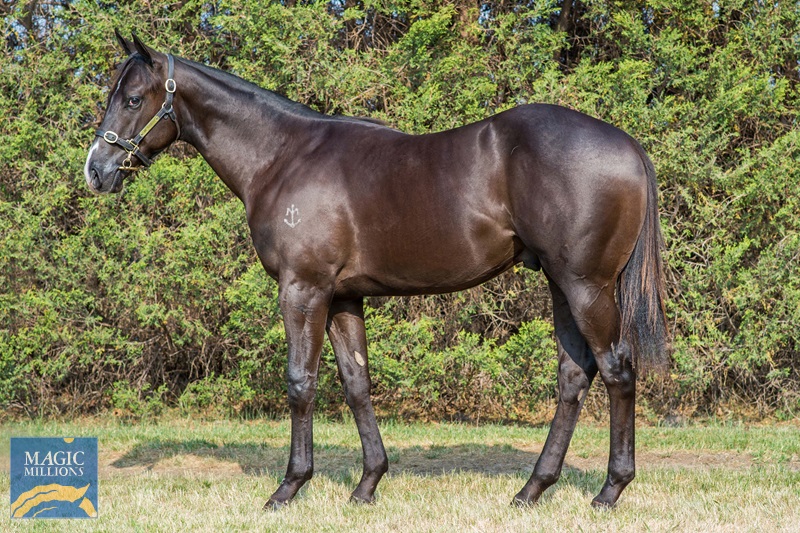 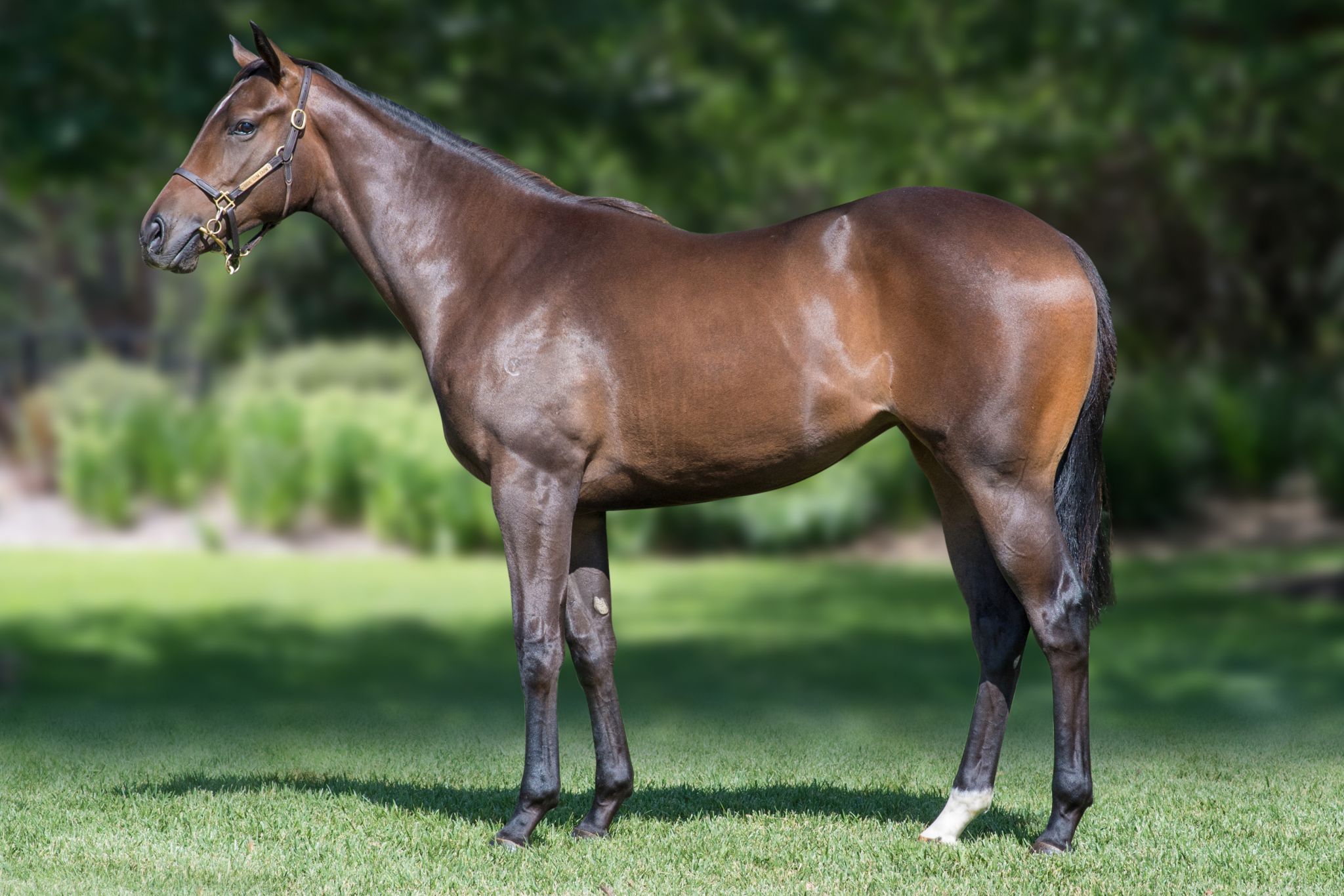 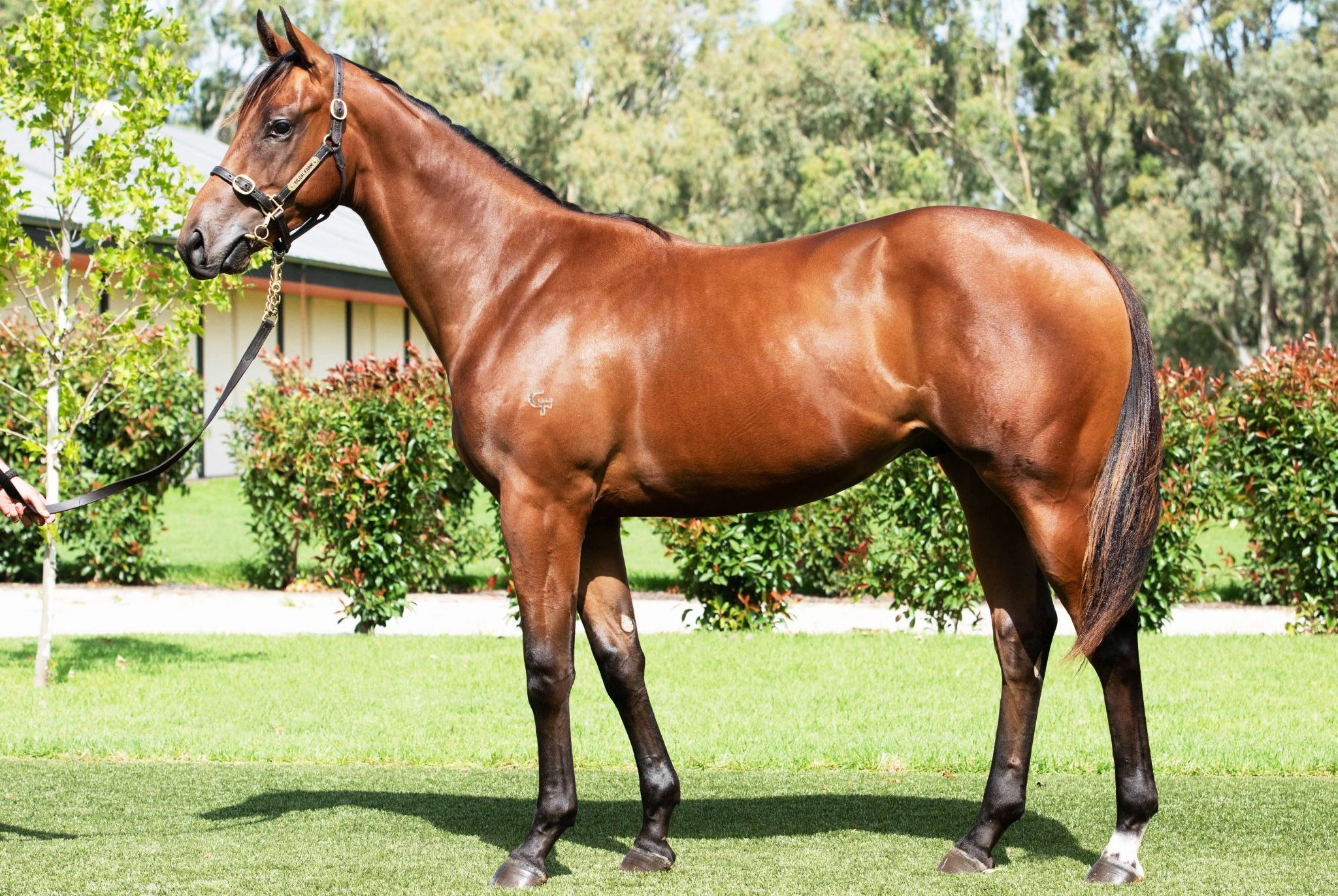 Cable Bay stands at the renowned Highclere Stud in the UK, where he has been the most popular first and second season sire in the UK covering 275 quality mares in his first two years.

The son of sire of sires Invincible Spirit has an exceptional stallion pedigree with his grand-dam, Champion mare Cherokee Rose (Dancing Brave), winner of the Group 1 Haydock Sprint Cup and G1 Prix Maurice de Gheest. Cherokee Rose is a half-sister to Volksraad an 8-time champion sire in New Zealand.

“To achieve the superior results, the intention is to accept mares with the correct pedigree pattern, that will give the mare owner and Cable Bay a 7-10 times better chance of success compared to current averages”. Rick Jamieson, Gilgai Farm

From a pedigree well known to Australia racing and breeding fans with his half brother Mister Sea Wolf a consistent stakes performer in the Chirs Waller stable, while Cable Bay’s full brother Indigo Balance – Yulong Yuheng now races under the care of Peter And Paul Snowden, having recorded Listed success at the Curragh in August 2018 off the back of a solid fourth in the Group 1 Phoenix Stakes two weeks prior.

Rose De France, the dam of Cable Bay is a half-sister to the dam of Australian stakes winners Bello, Emblems and Trenchant, with the pedigree littered with Champions including Kirklees (Champion 2YO), Mastery (Champion 3YO Stayer) and Magic Artist (Champion Older Horse). 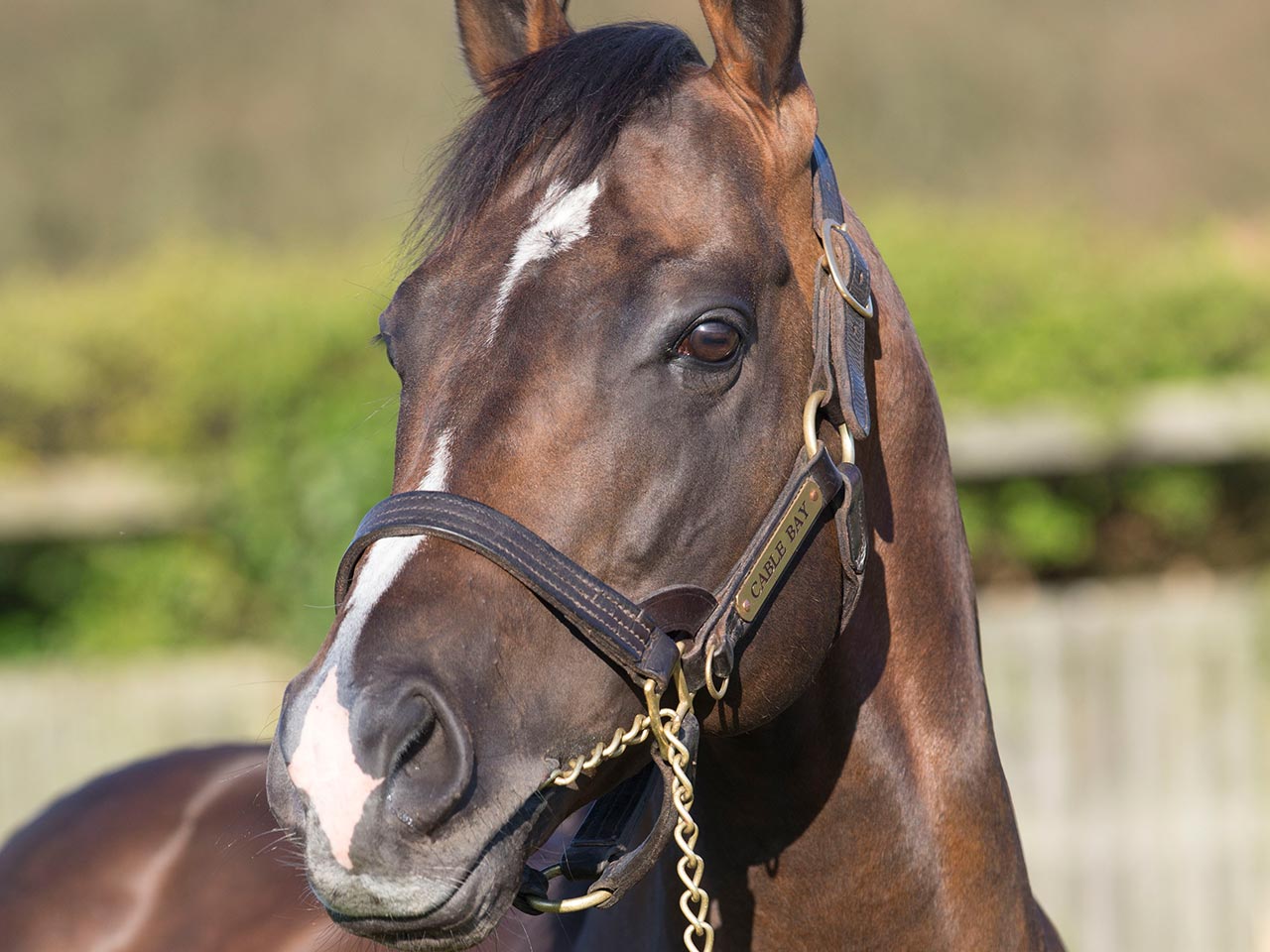 One of the fastest two-year-old’s ever by champion sire of sires Invincible Spirit, Cable Bay was a tough, precocious juvenile who started in five consecutive Group races at two and was consistently one length of the winner in each, never finishing further back than fourth.

Ending his juvenile season with a gallant second in the Group 1 Dewhurst Stakes at Newmarket behind War Command, Cable Bay recorded a faster time than Champions Frankel, Shamardal, Nijinsky, Mill Reef, Teofilo, Rock Of Gibraltar and The Minstrel – in what is touted as the Northern Hemisphere’s best race for juveniles.

Cable Bay was also successful in the Group 2 Challenge Stakes and the Group 3 Jury Stakes as well as a solid fifth in the Group 1 Lockinge Stakes over a mile at Newbury behind Night Of Thunder.

Outside the top five only on four occasions from his 20 career starts, Cable Bay won or placed in 13 Group races from 1200m to 1600m, retiring with a Timeform Rating of 121. 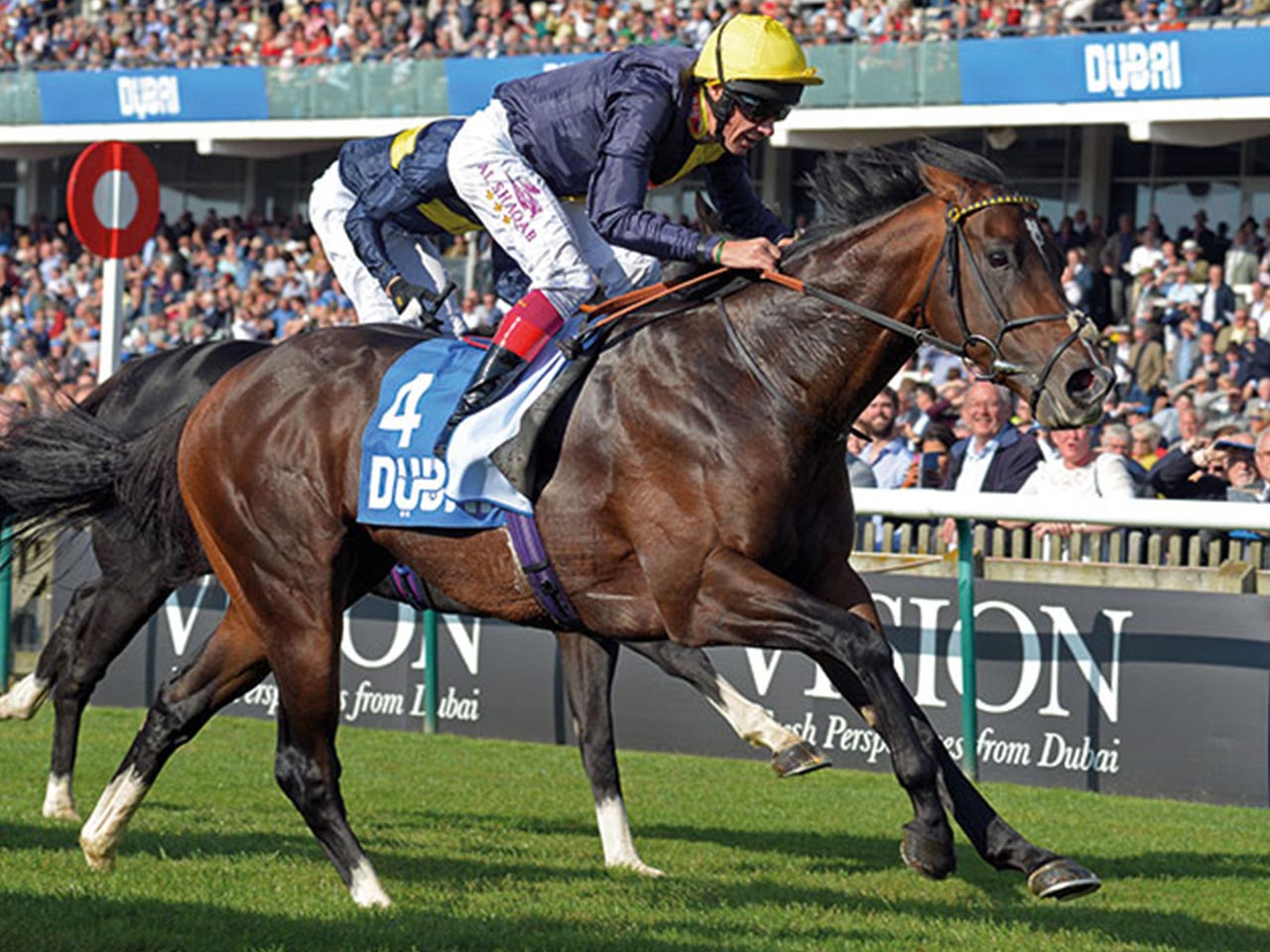 GRIFFITHS IS KING OF THE CABLE

Group One-winning trainer Robbie Griffiths is consistently amongst the leading trainer’s each season in Victoria and with the added incentives of the lucrative Super VOBIS and VOBIS Gold bonuses, his stable aims to capitalise on [...]

To finish third to one of the world’s best sprinters in a globally renowned Gr.1 sprint at Royal Ascot – we’ll take that! What an enormous run by 3yo Cable Bay filly Liberty Beach to [...]

With the recent history Australia has created in the G1 King’s Stand Stakes at Royal Ascot, hopefully another chapter will be written on Tuesday when Cable Bay’s multiple stakes winner Liberty Beach takes her place [...]

With the resumption of racing in most parts of Europe, Cable Bay’s current 3yo crop came to the fore over the weekend highlighted by his G3 winner Liberty Beach. Making her seasonal debut in the [...]