Dominant in his two Australian Group 1 victories, Deep Impact’s Tosen Stardom has always been held in high regard by Woodside Park Stud as well as his shareholders, and with his first yearling crop set to go under the hammer in the upcoming Magic Millions Yearling Sale, we look forward to seeing them in the sale ring.

With juvenile stakes success in Japan at just his second career start to become an unbeaten two-year-old followed by a Group 3 win at his third.

Tosen Stardom’s victory in the Emirates Stakes clearly highlights his appeal, considering that since 2000, the race has been won only four times by colts/stallions, with three having already had runners – all producing stakes winners highlighted by the outstanding sires Lonhro and So You Think – both Group 1 producing stallions of the highest calibre.

Retiring sound with considerable prize money of $3,342,526, Tosen Stardom is one of just a handful of Deep Impact sire sons available to breeders in Australia.

Attunga Stud will offer the first Tosen Stardom yearling through the ring, with Lot 878 being a bay filly out of the Viscount mare The Baroness, a half-sister to Group 3 winner A Country Girl. 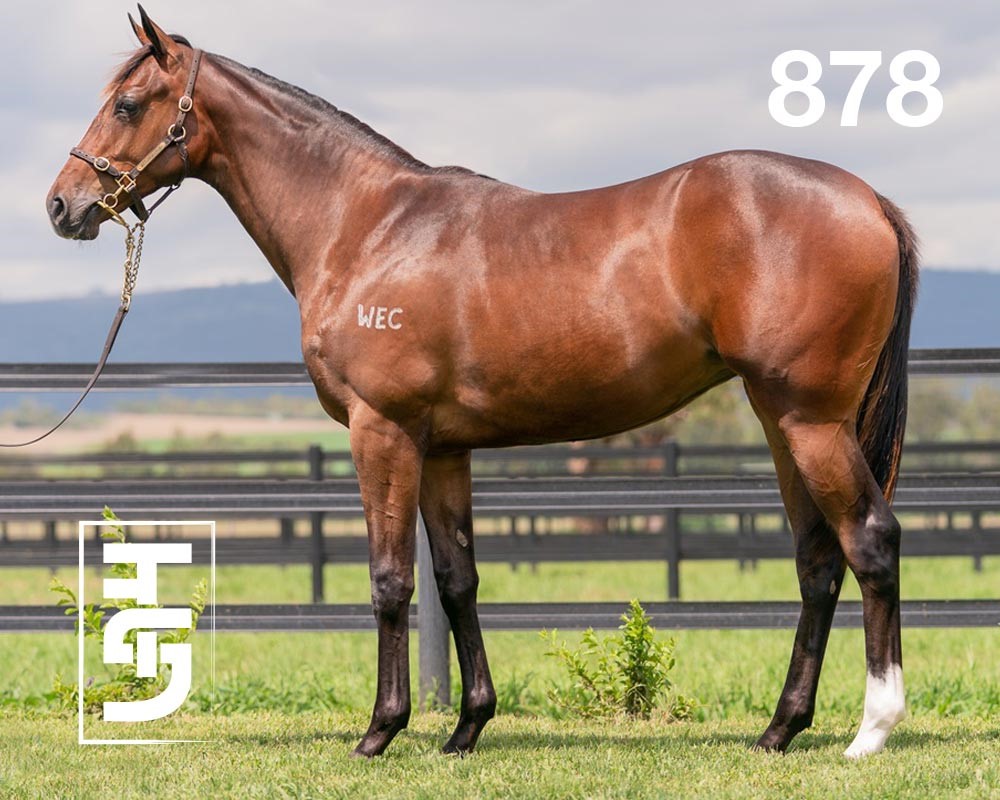 The second yearling to sell from Tosen Stardom’s first crop is Brampton Park’s bay colt out of a half-sister to Group 3 winner Rockshaft – Ocean Fortune (Mal), selling as Lot 964. 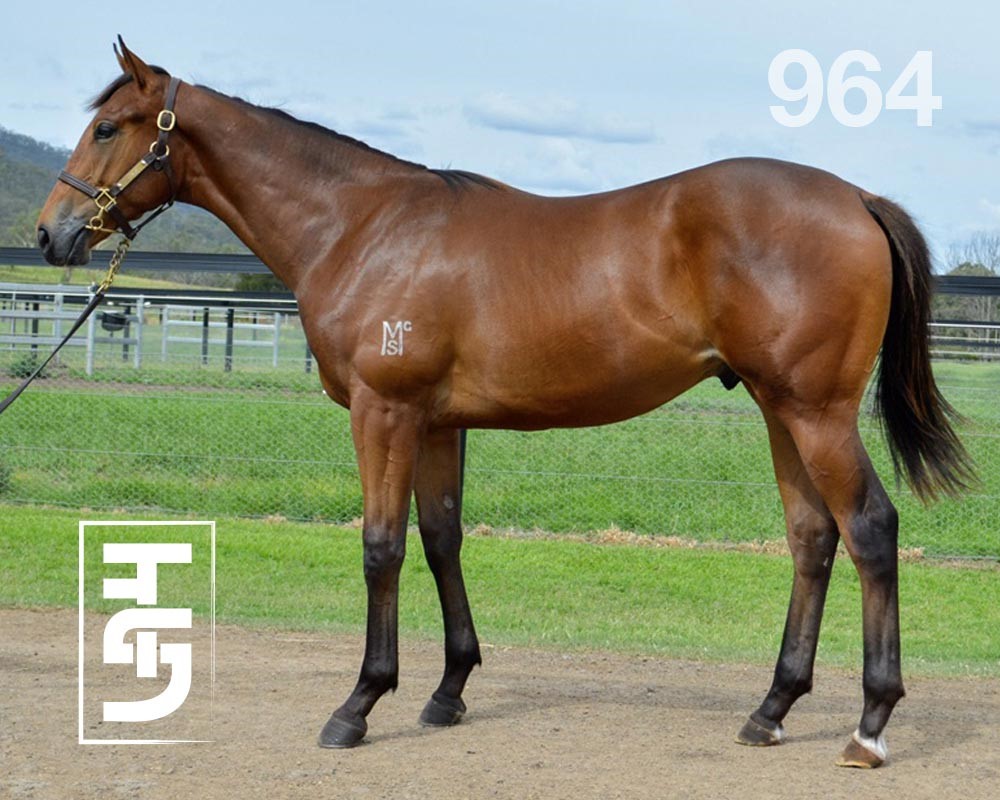 From the family of Group 1 winner Danglissa and Group 2 Pampelonne, this filly is out of a Choisir mare, just like Group 1 winners Winter, My Dream Boat, Persuasive and Oxted.