ON TRACK FOR A RECORD BREAKING SEASON.

Just over three months into the 2020/2021 racing season, Victorian Champion Sire Written Tycoon is on track to record the highest number of stakes winners he has previously ever achieved in a single season.

A Group 3 double on Melbourne Cup day at Flemington gave the Arrowfield Stud-based stallion his seventh and eighth stakes winner of the season, equalling his best previous tally of the 2017/2018 season. 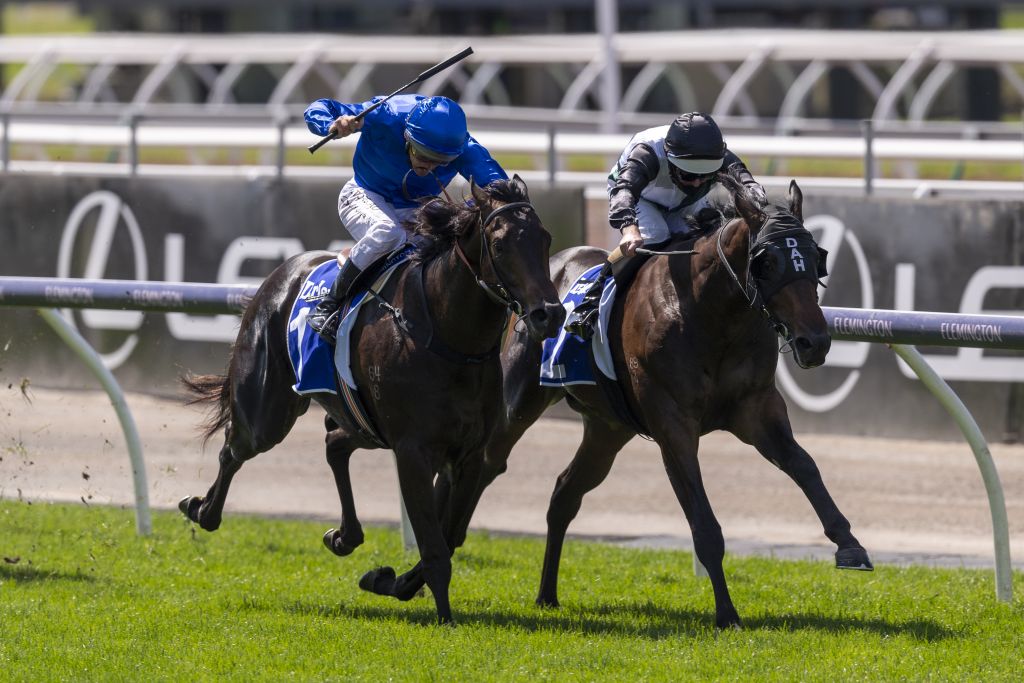 A graduate of the Magic Millions Yearling Sale, connections will need decide if the stakes-winning colt is given his chance to head towards the 2021 Magic Millions 2YO Classic at the Gold Coast Turf Club, or possibly target the G1 Blue Diamond at Caulfield.

Later in the day, First Light Racing’s Rich Hips scored the biggest win of her career, charging from back in the field to win the G3 Hong Kong Jockey Club Stakes, her fifth win just from 14 starts. 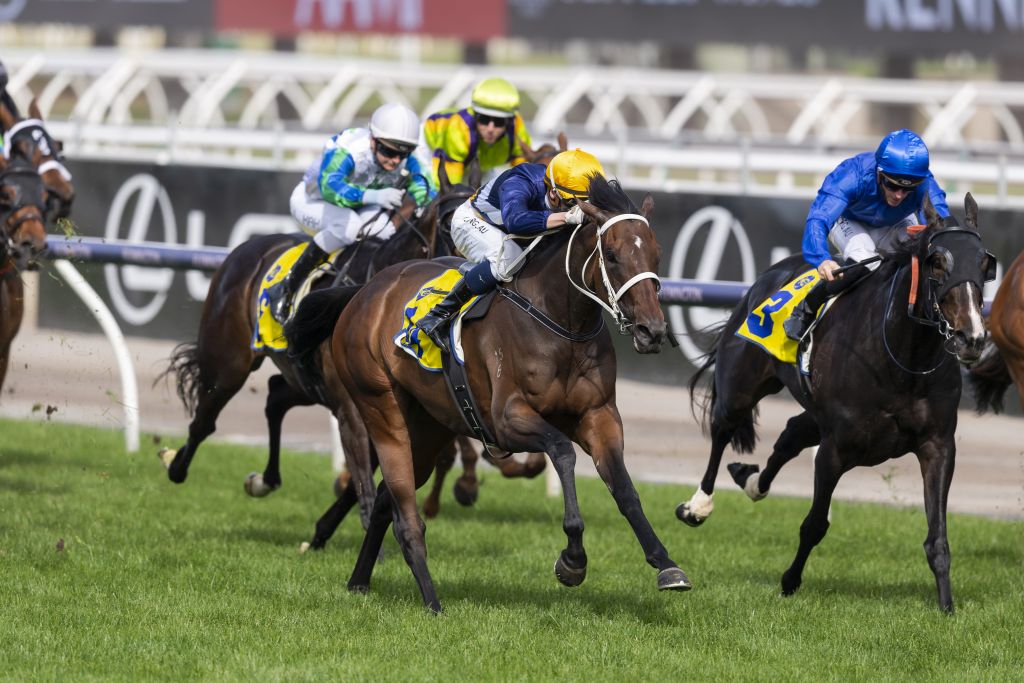 Highlighted within those eight stakes winners are three individual G1 winners; Golden Rose and Caulfield Guineas hero Ole Kirk, the sensationally fast Pippie and the very exciting 3yo filly Odeum, a winner of the Thousand Guineas and narrow runner up against the older mares in the G1 Empire Rose Stakes.

There is also Ciaron Maher and David Eustace’s Group 3 Gimcrack Stakes winner Enthaar, who currently heads the market for the 2021 G1 Golden Slipper off the back if her stunning three length debut win.

With the release of the Magic Millions Yearling Sale catalogue within the coming weeks, Written Tycoon’s representation will give buyers access to some of his most commercially bred yearlings ever offered by the multiple Champion Victorian Sire, with the promise that the following crops could be consider of an even higher calibre.