The final offering from the Woodside Park Stud team, Lot 739 is a bay colt by Written Tycoon, the sire of 40 individual stakes winners of which 27.5% (11) are Group 1 winners – a simply staggering result!

The second foal out of the imported German mare Salamati, herself a daughter of the Group 3 winner Sexy Lady from the family of German Horse of the Year Scalo and Michael Moroney’s recent Group 2 Zipping Classic winner, this colt is out of a Dubawi mare, who as a broodmare sire has produced 50 stakes performers to date led by Group 1 winners Nazeef, Dream Castle and Blair House.

A strong, masculine, compact individual who possessing good muscle tone and good bone.  He looks like a 2yo competitor. He’s a little busy at times mentally, but has continued to improve throughout the preparation as he settles into his work routine. 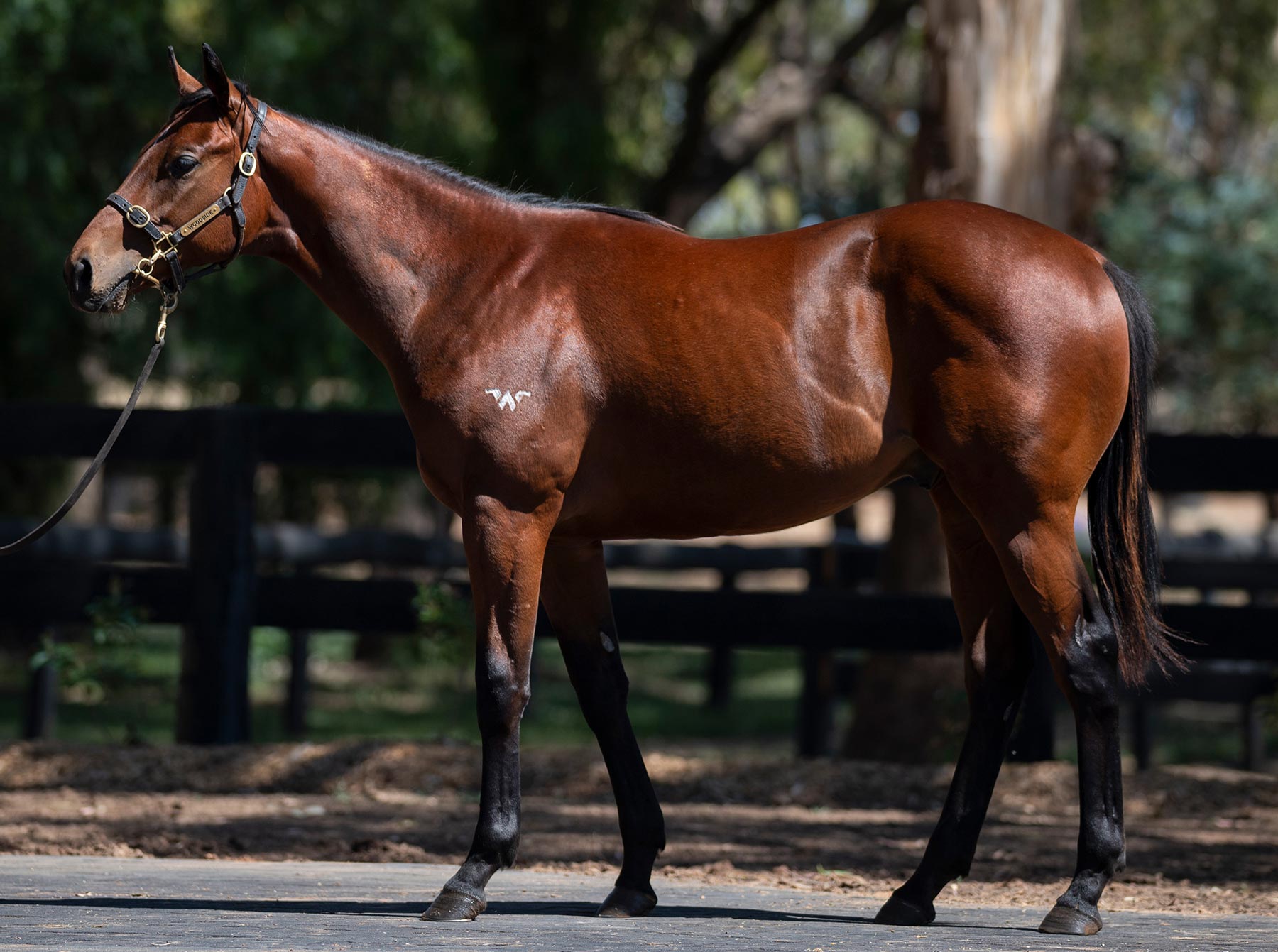 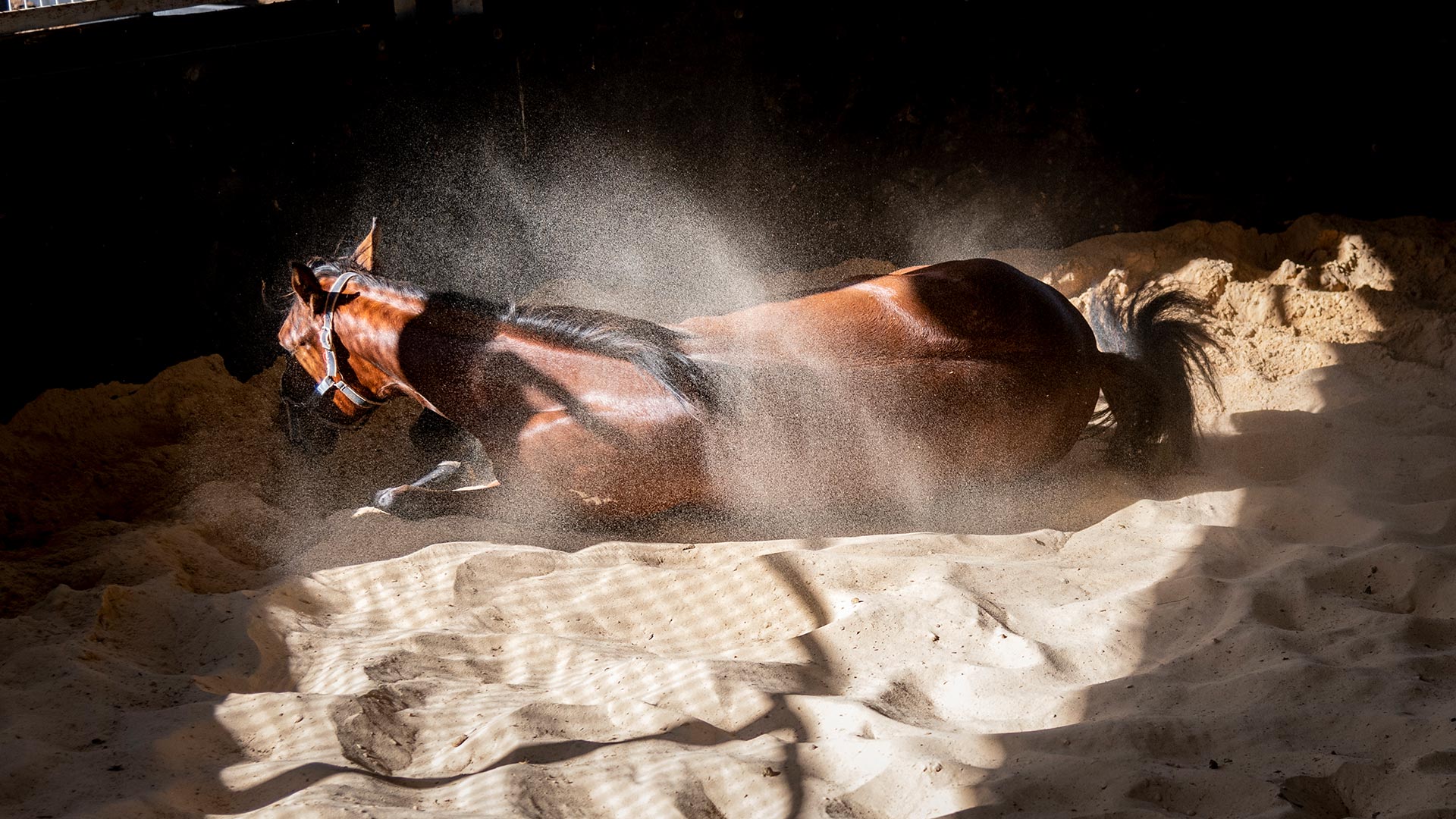 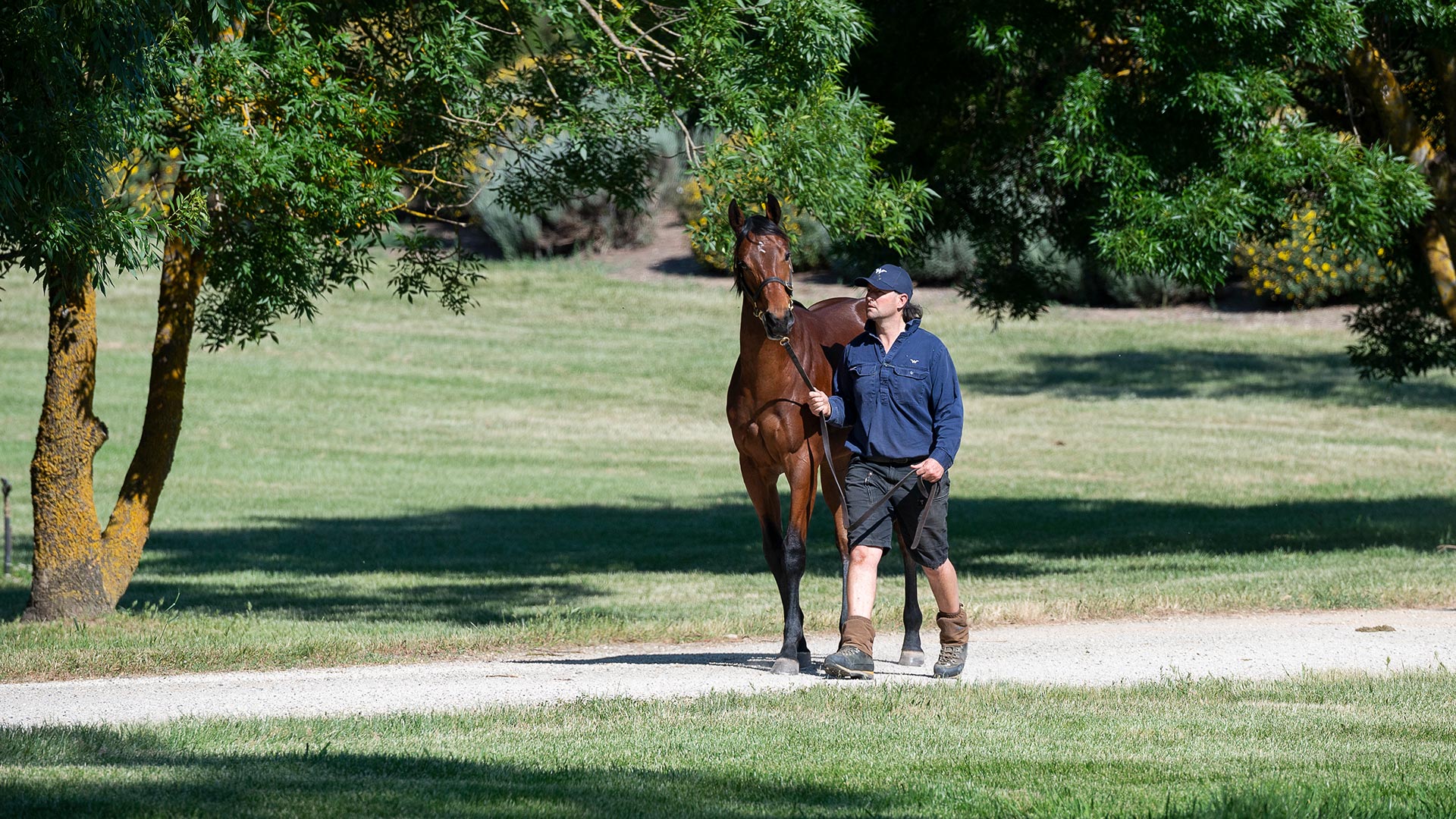 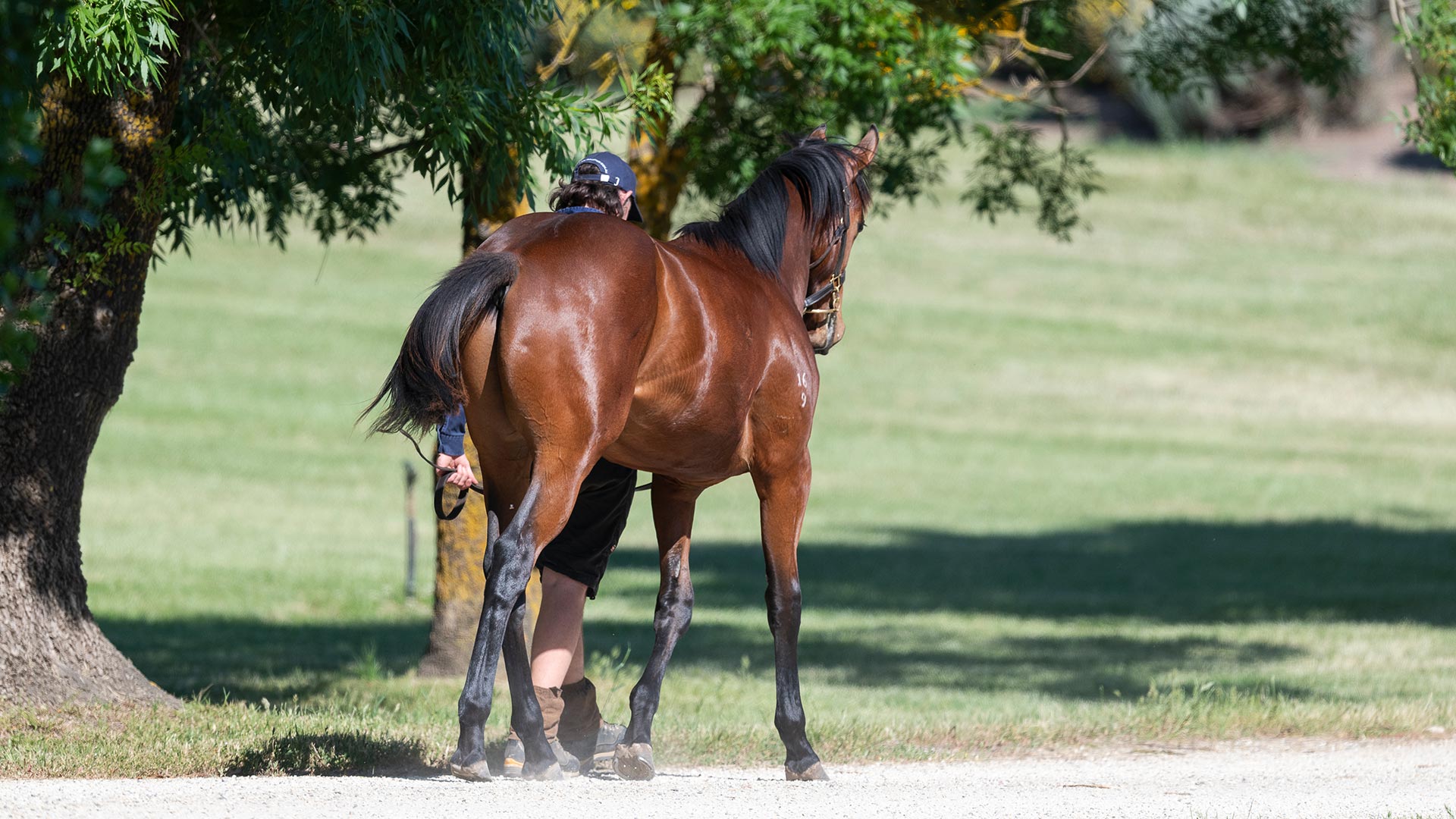 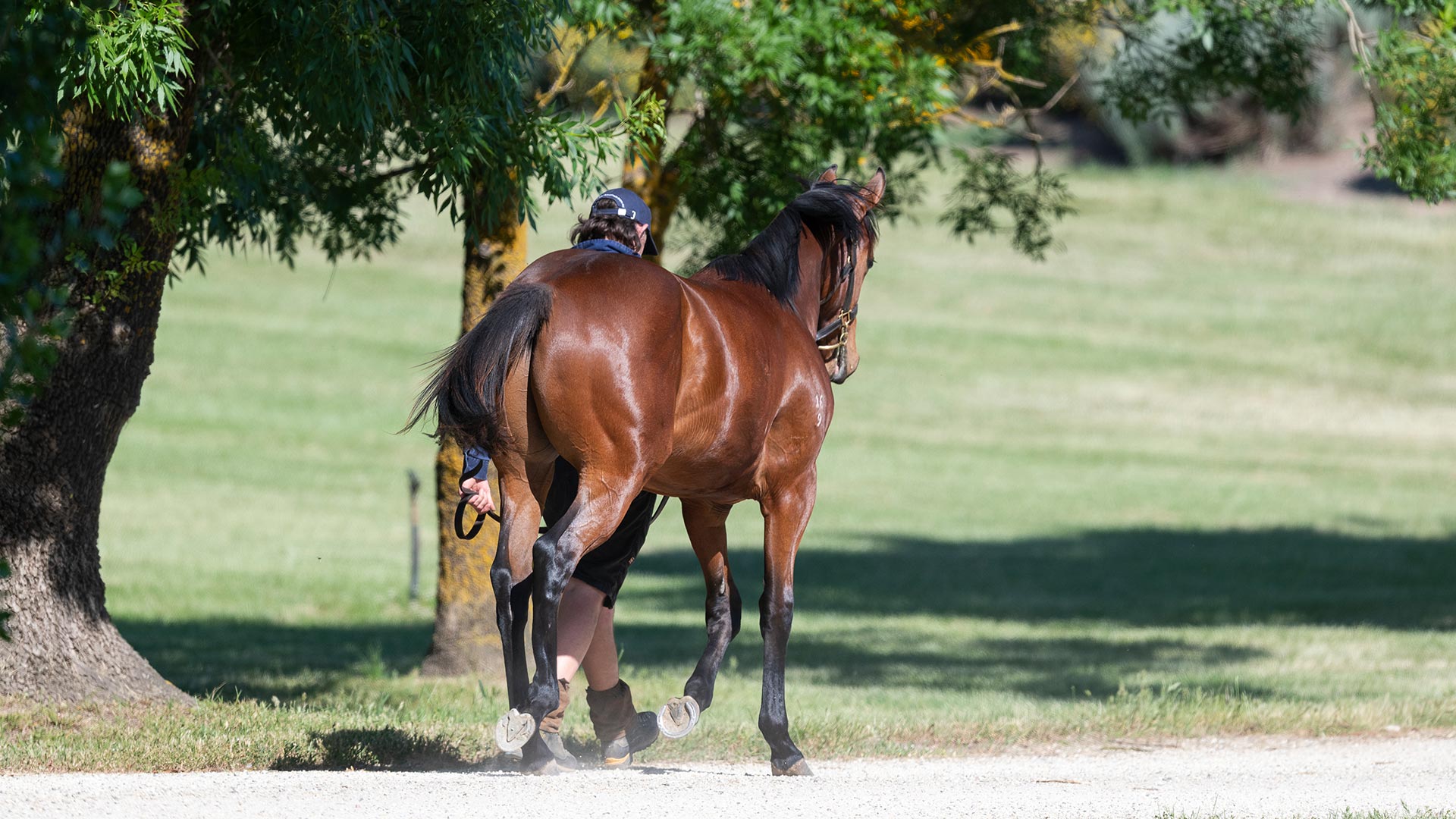