The first foal of a well related mare from the first crop of G1 Golden Slipper winning son of Written Tycoon, Capitalist. The female family of this filly have competed in Golden Slipper lead up races and sold in the sale ring for over $1,000,000. Name Of The Rose was purchased by Woodside Park Stud and partners in 2018 carrying to Capitalist. This filly was born at our Tylden property and spent time at Northwood Rd, Seymour and at Woodside Park Stud’s new pristine, Goulburn River fronted property of ‘Morningside’ in Nagambie.

“Strong mature filly with a good girth and great hindquarter. A filly that really gets on with her work.” 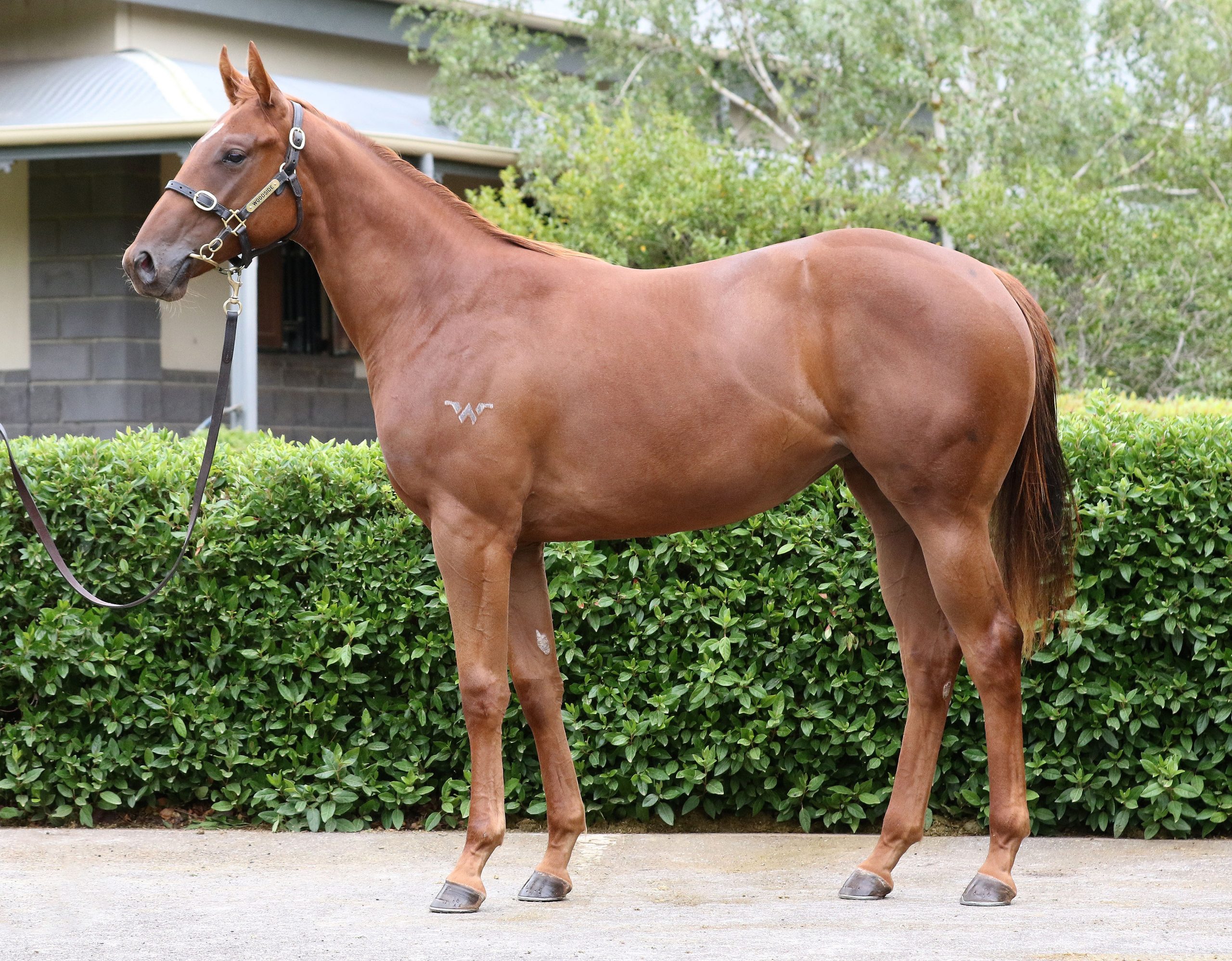