A three quarter sister to stakes winner Hightail who won the Listed Gosford Guineas on his way to running a very admiral race behind Alligator Blood in the Magic Millions 3YO Guineas in January. Hightail placed in the MM 2YO Guineas in 2019. Rich Enuff’s oldest are 2YOs and he has began with some very promising gallopers. This colt was born at our Tylden property and spent time at Northwood Rd, Seymour and at Woodside Park Stud’s new pristine, Goulburn River fronted property of Morningside in Nagambie. 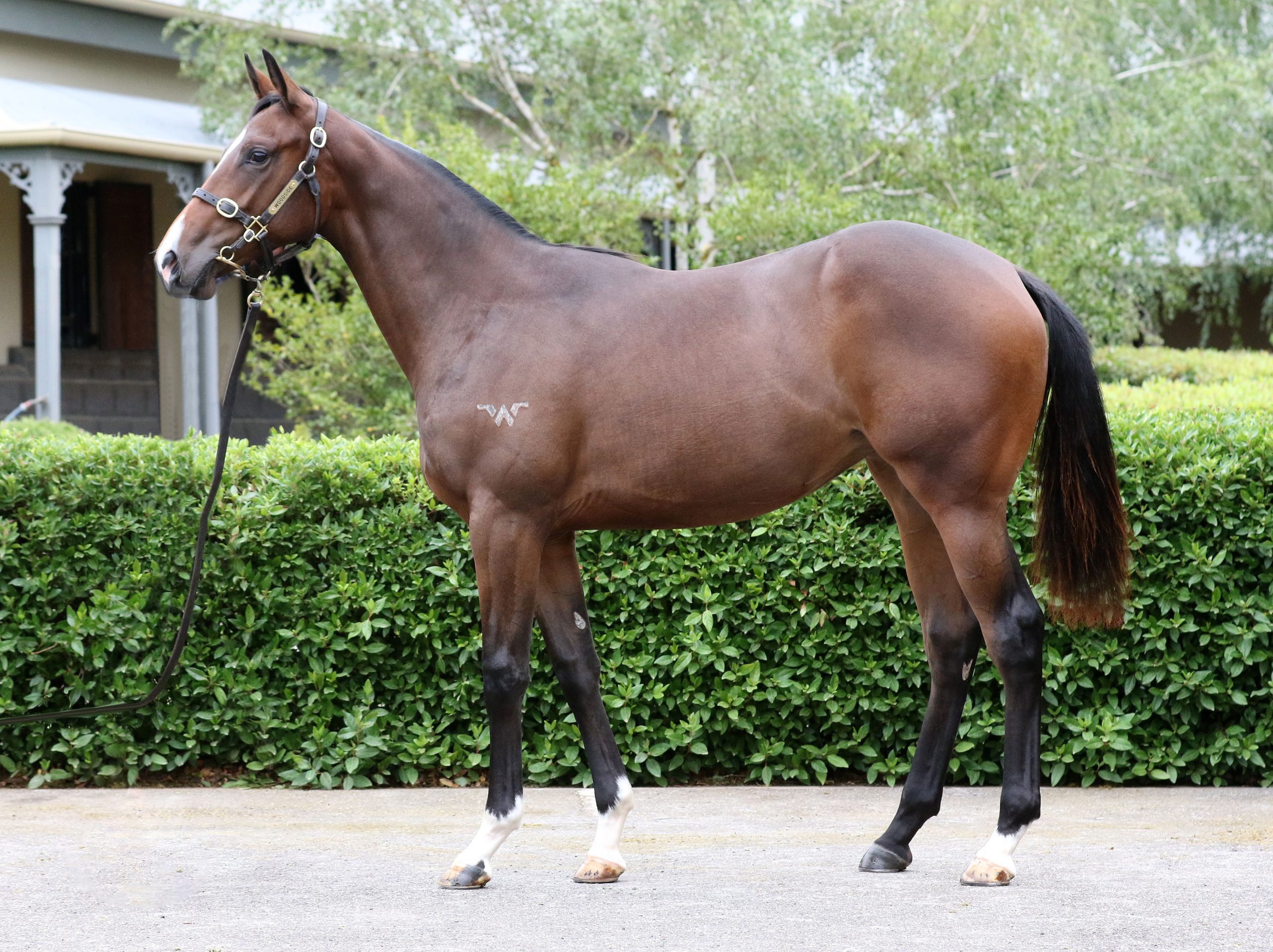