A mating approved by one of Australia’s best breeders in Rick Jamieson. This Cable Bay colt is from his first Australian crop. Cable Bay had a tremendous start to his stud career with his 2YOs in Europe in 2019 – from 69 runners he recorded 24 winners including 7 stakes performed horses. A half-brother to multiple metro winner this season in Vigere trained by Trent Busuttin and Natalie Young. This colt was sold by a client of the farm’s as a weanling last year. He was purchased by another Woodside Park Stud client, thus is being presented again in this sale. This colt was born at our Tylden property and spent time at Northwood Rd, Seymour and at Woodside Park Stud’s new pristine, Goulburn River fronted property of ‘Morningside’ in Nagambie.

“Strong, correct colt with a good walk with plenty of scope.” 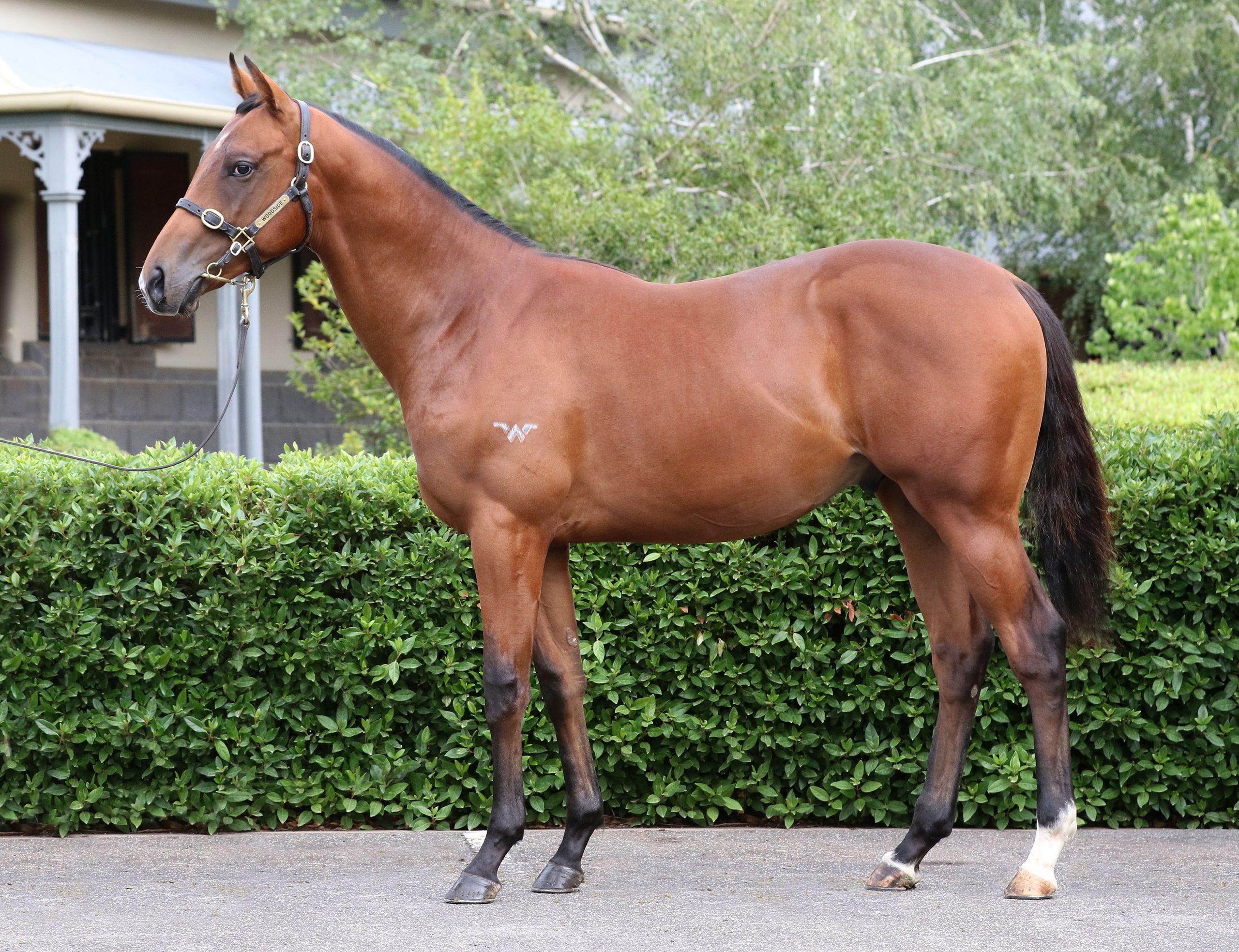