A mating approved by one of Australia’s best breeders in Rick Jamieson. This Cable Bay colt is from his first Australian crop. Cable Bay had a tremendous start to his stud career with his 2YOs in Europe in 2019 – from 69 runners he recorded 24 winners including 7 stakes performed horses. This colt’s dam Zolletta is by Zabeel who was crowned Australian and New Zealand’s champion broodmare sire three times each. Zabeel had 44 individual sons and daughters to win at G1 level including three Melbourne Cups, three Caulfield Cups and four Cox Plates. A mix of Zabeel genuis and pedigree compatibility, this Cable Bay colt is set to be a success on the track. This colt was born at our Tylden property and spent time at Northwood Rd, Seymour and at Woodside Park Stud’s new pristine, Goulburn River fronted property of ‘Morningside’ in Nagambie. Woodside Park Stud own this colt in partnership. 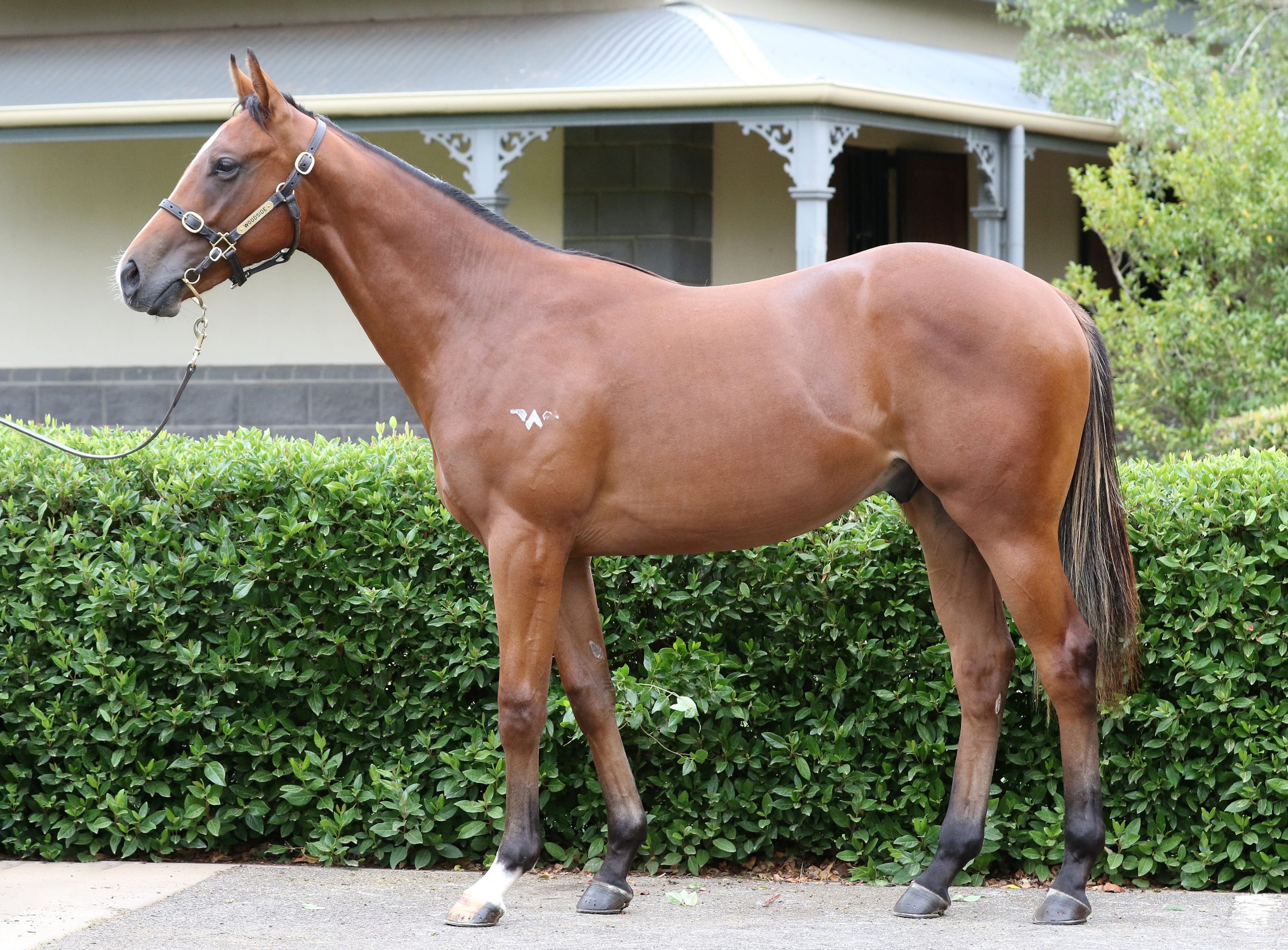