By Victoria’s Champion Sire Written Tycoon. This is the second Written Tycoon we offer in the sale out of a Kendargent mare. This filly is out of Snow Bell who has produced one foal to race called Star Fall, a four time metropolitan winning son of Zoustar, trained by Maher and Eutace. Written Tycoon is the only active stallion to sire a colt to win the two major 2YO races in Australia – G1 Blue Diamond Stakes & G1 Golden Slipper (Written By & Capitalist). Snow Bell’s 3YO by Zoustar is called All Time Legend who started favourite on debut at Warwick Farm in January for Les Bridge. This filly was born at our Tylden property and spent time at Northwood Rd, Seymour and at Woodside Park Stud’s new pristine, Goulburn River fronted property of ‘Morningside’ in Nagambie. 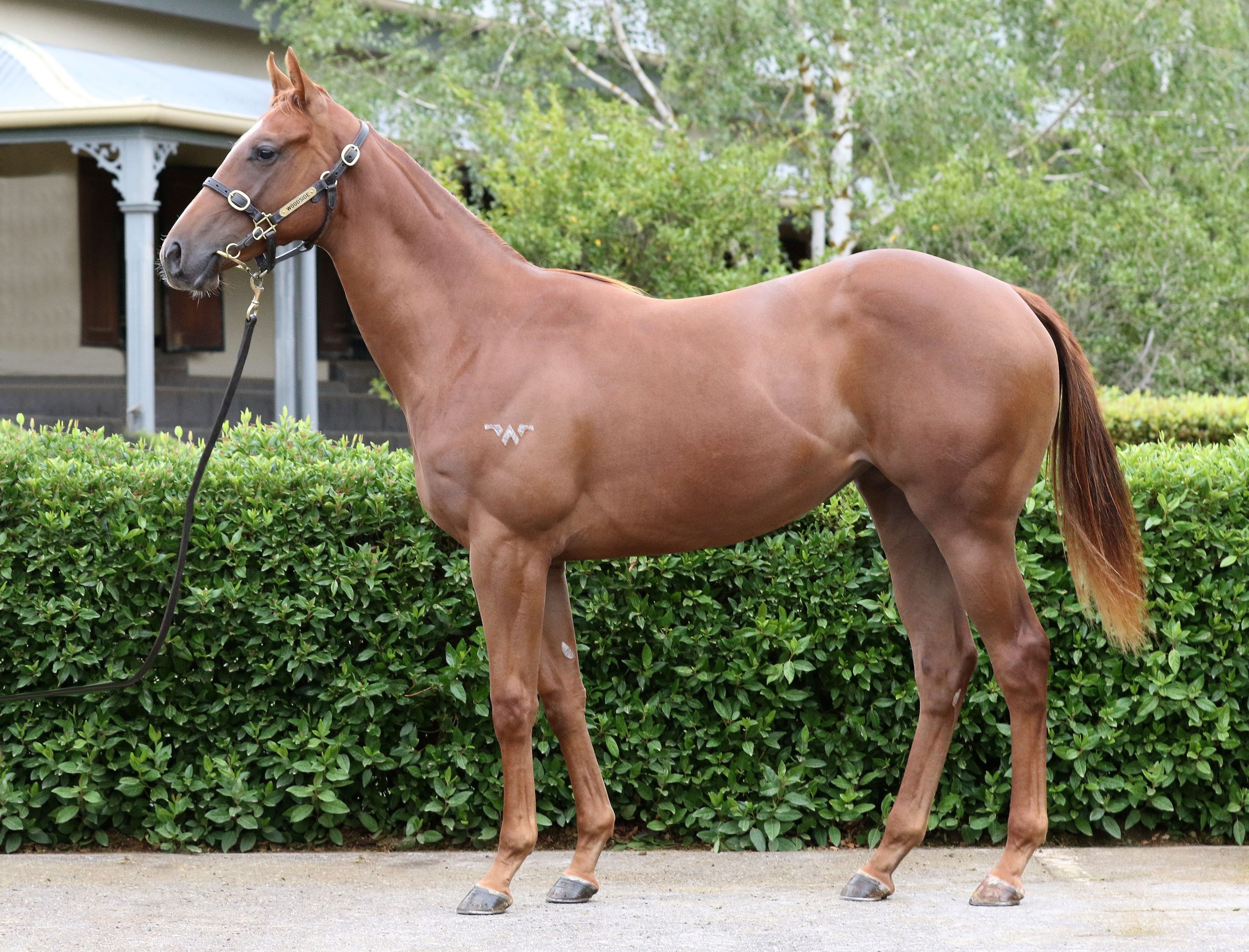