By Victoria’s Champion Sire Written Tycoon. The only active stallion to sire a colt to win the two major 2YO races in Australia – G1 Blue Diamond Stakes & G1 Golden Slipper (Written By & Capitalist). This roan coloured colt is the first foal of the Kendargent mare Kutina. Kutina is from the strong stallions family including Flying Spur and Encosta de Lago. Kendargent is a leading stallion in France. Kutina was purchased in France for 100,000 Euro. The mare and this colt are owned in partnership with Yarraman Park Stud. This colt was born at Yarraman Park Stud before arriving at Woodside Park Stud at Northwood Rd, Seymour and at Woodside Park Stud’s new pristine, Goulburn River fronted property of ‘Morningside’ in Nagambie.

“Strong, sound good boned horse, with an attentive eye and is stimulated by work.” 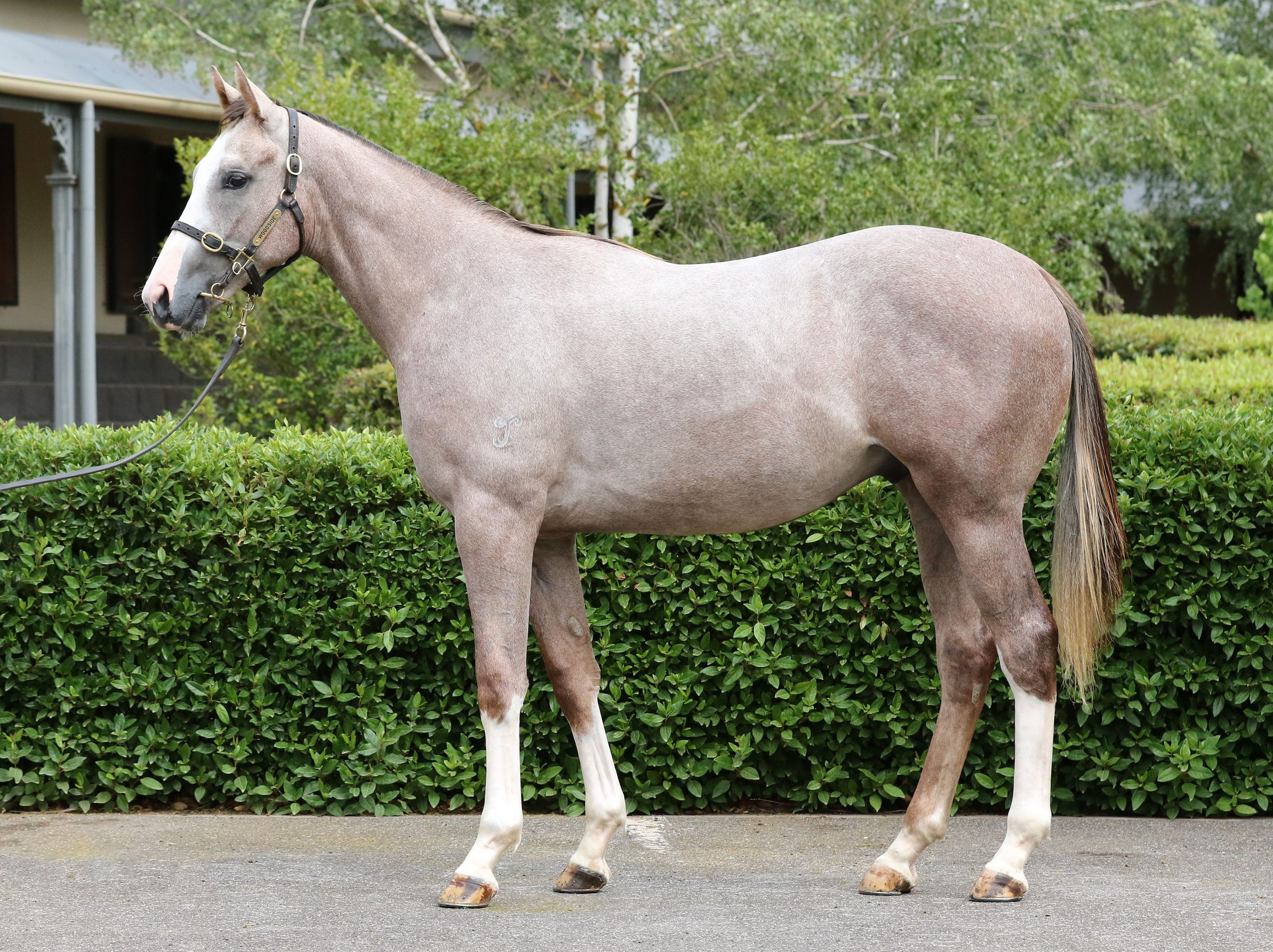