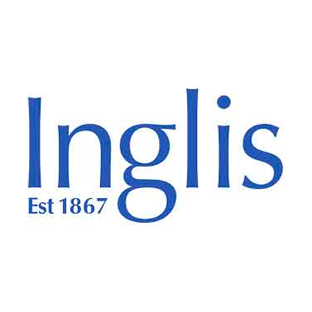 Bay colt by headline sire Written Tycoon whose season to date has seen more stakes winner than any other sire with his yearlings selling up to $1.2m at January’s Magic Millions Yearling Sale, Lot 153 is the first foal of the four-time-winning Redoute’s Choice mare Miss Ballantine, from the family of Champion Sprinting mare and G1 winner Alverta and the G3 winner Aerobatics.

Bred on the exact same cross that has seen 20 winners from 22 runners led by the dual G3 winner Teleplay, this colt is out of a Redoute’s Choice mare who as a broodmare sire has produced over 200 stakes performers headlined by 18 G1 winners including Zoustar, Super Seth, Trekking, Sacred Falls and Arcadia Queen.

Big, strong, well developed, athletic colt.  Out of a Redoute’s Choice, with plenty of that about his presence. 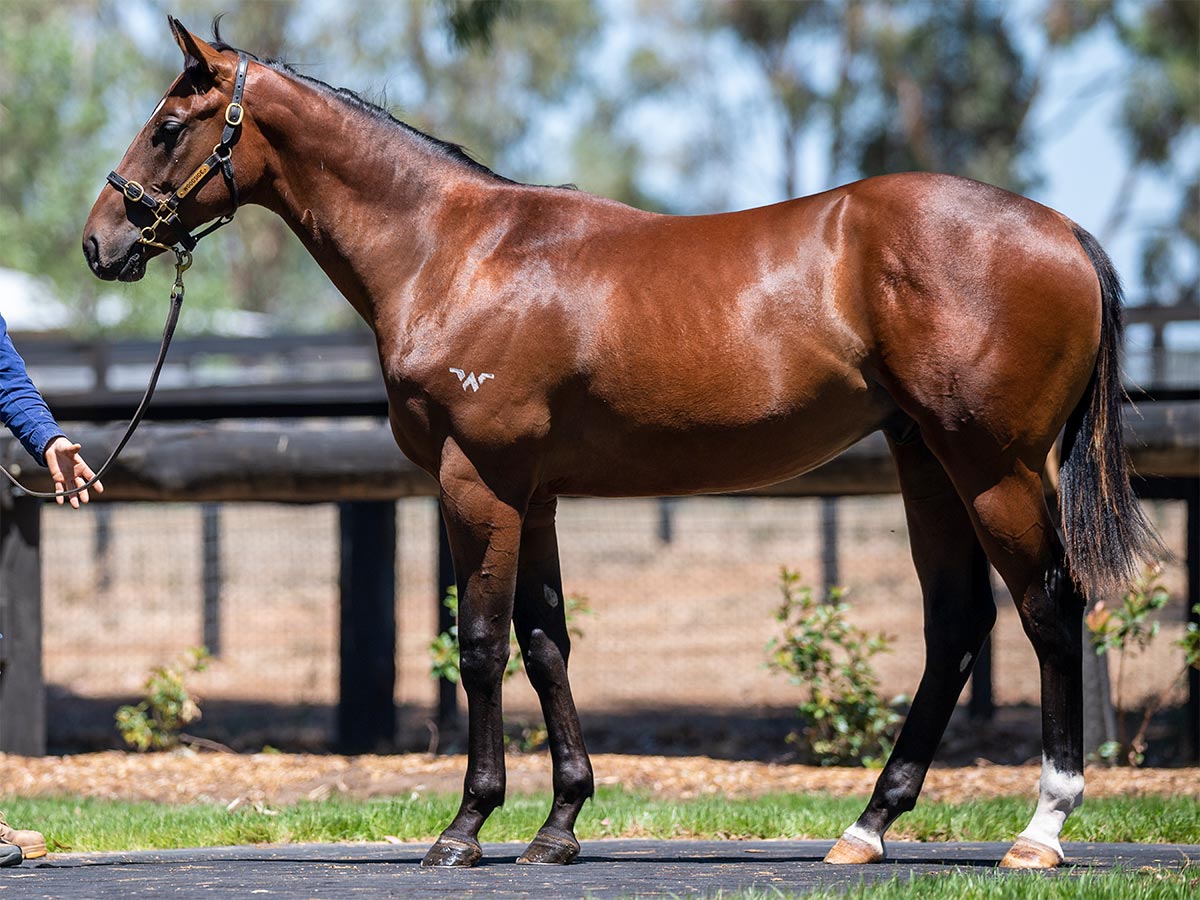 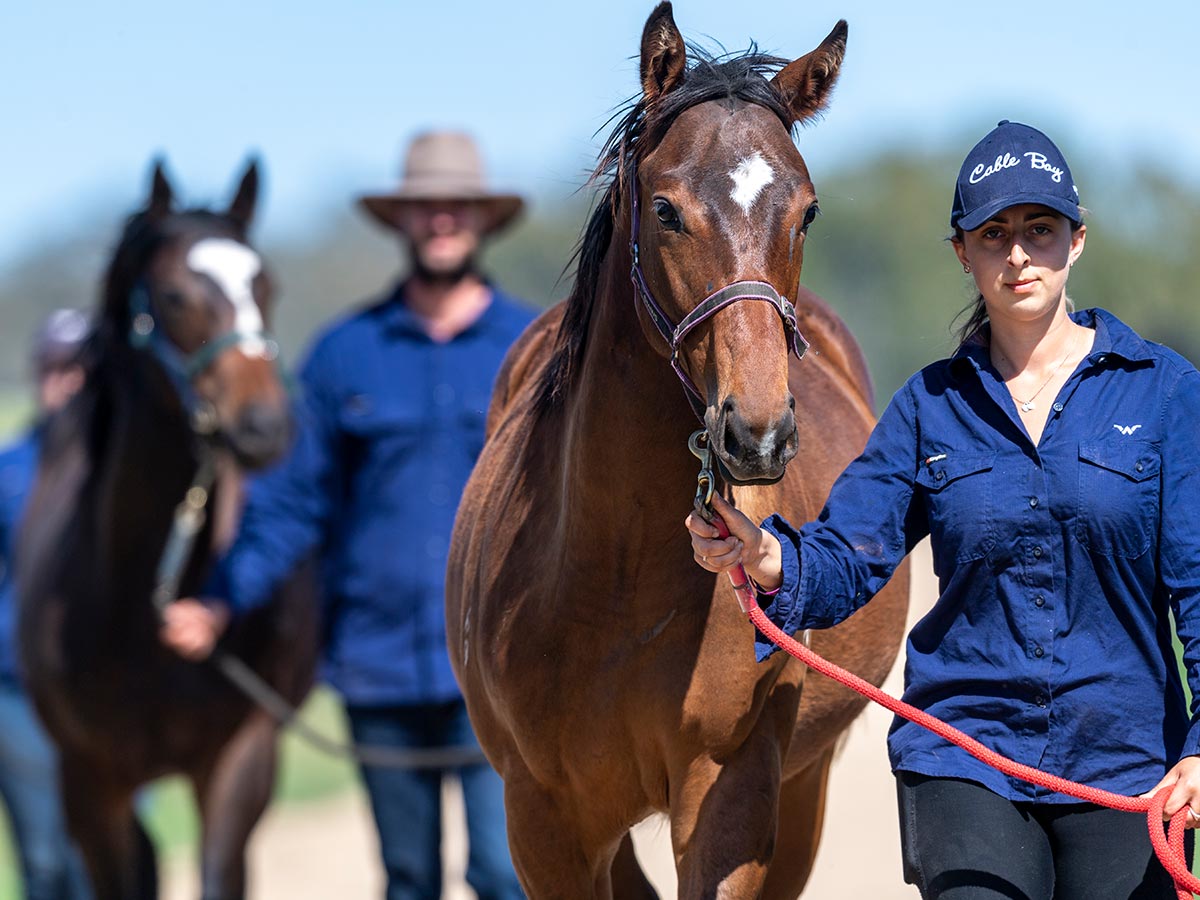 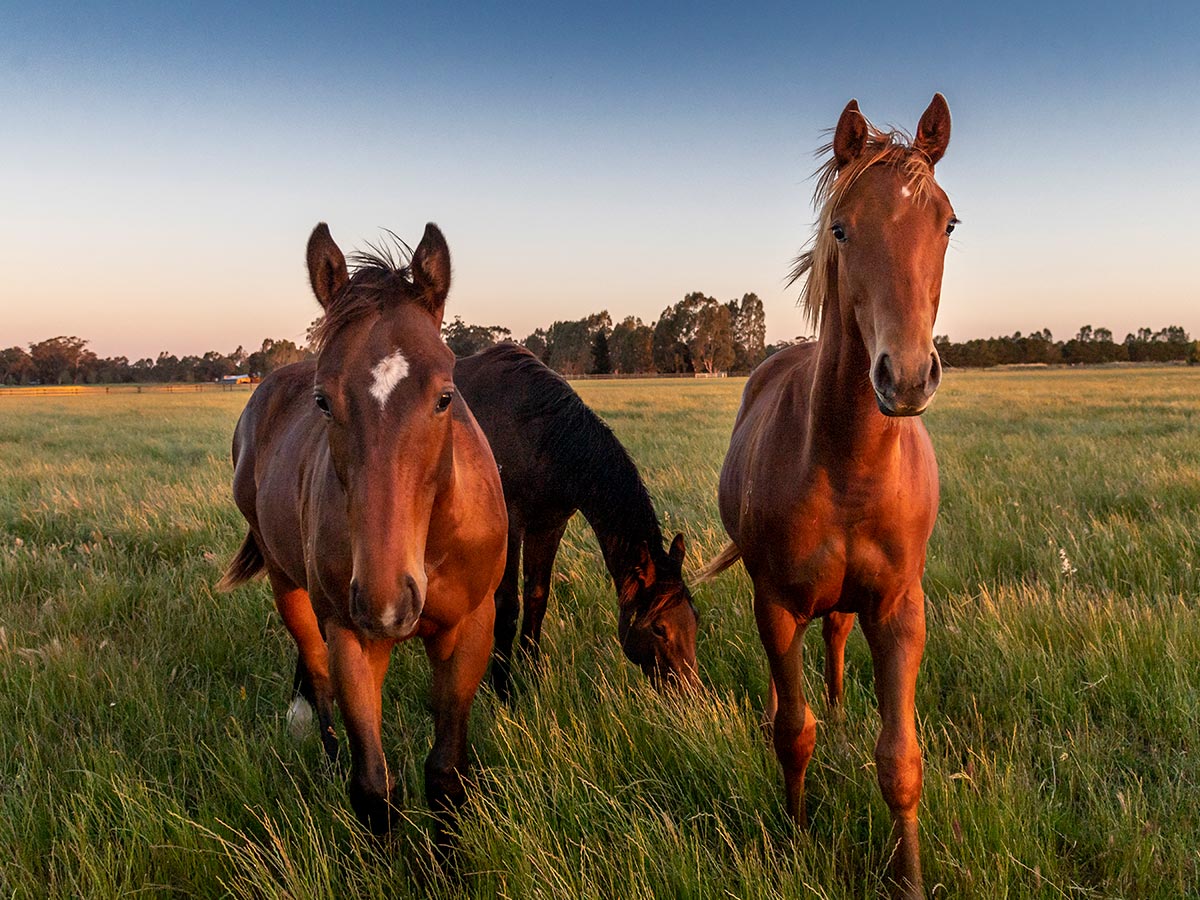 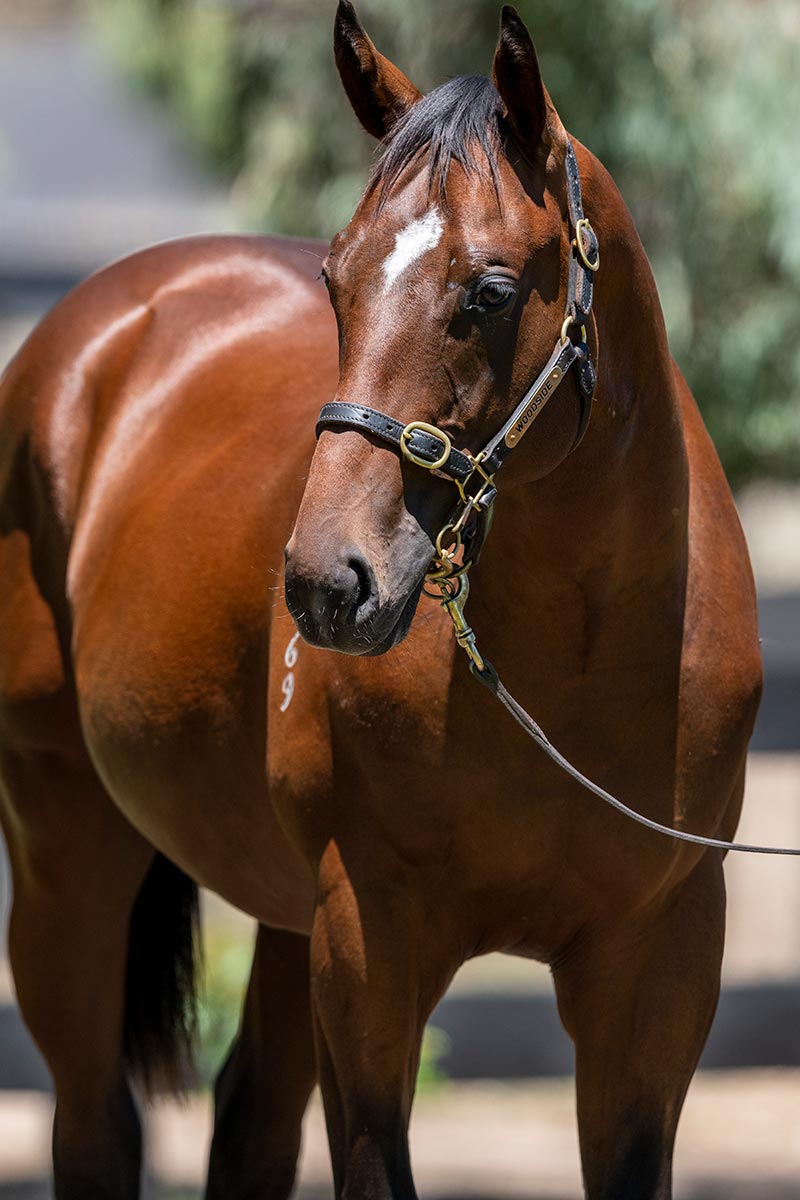