By Victoria’s Champion Sire Written Tycoon. The only active stallion to sire a colt to win the two major 2YO races in Australia – G1 Blue Diamond Stakes & G1 Golden Slipper (Written By & Capitalist). This colt’s full brother was the only yearling Godolphin purchased at the 2019 Premier Yearling Sale. Named Marnix, he was a winner on debut at Geelong.
Despite his November birth date, he is very much in the mould his full brother that realised $210,000 last year. His dam, Dutch Romance was stakes placed at 2YO in Europe before being purchased by Woodside Park Stud at the 2014 Tattersalls Mares Sale. This colt was born at our Tylden property and spent time at Northwood Rd, Seymour and at Woodside Park Stud’s new pristine, Goulburn River fronted property of ‘Morningside’ in Nagambie. 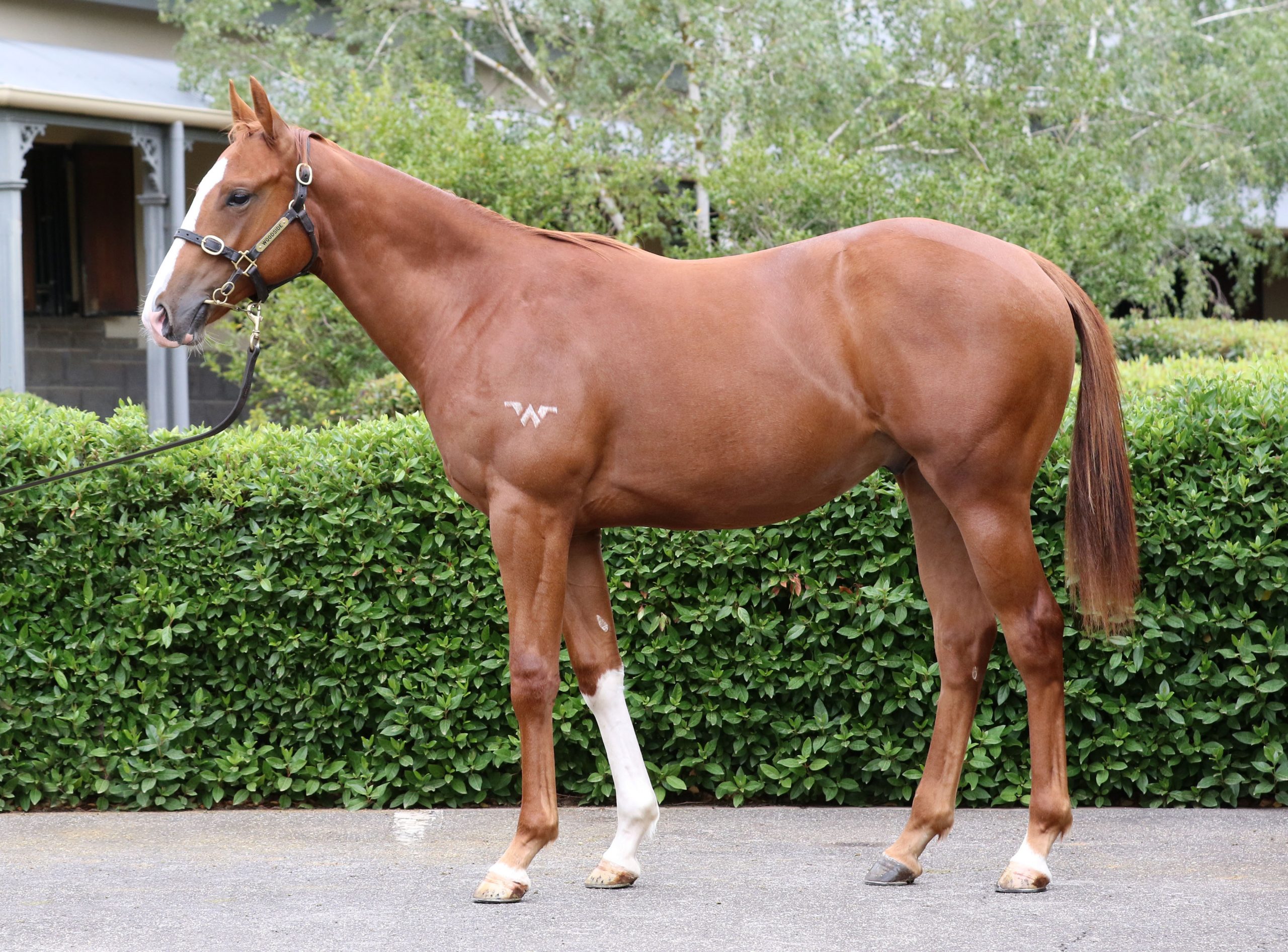