With “Tosen Stardom Drops From The Sky” forever etched in our minds from Matt Hill’s call of the 2017 G1 Emirates Stakes,  the dual G1-winning son of Deep Impact has been extremely well received at stud as he is set to embark on his third season in the coming months.

Covering a solid book of 123 mares in his first season, a select handful of those first-crop weanlings will be heading towards the upcoming weanling sales at both Inglis and Magic Millions, where we are sure the market will appreciate their quality.

Selling off the back of what was the second largest book of mares covered by any Japanese bred stallion in recent years, Tosen Stardom’s current weanling crop are across the board described as ‘’exceptional physicals”.

Woodside Park Stud’s CEO James Price feels that, “Type is everything and Tosen Stardom is producing exceptional ones so the future is bright for him and I look forward to those breeders who have supported him to get just rewards.”

A selection of weanlings by Tosen Stardom will head to the Inglis Great Southern Sale including the Woodside Park Stud’s filly out of Balsamico and Noorilm’ Park’s colt out of Awaayed. 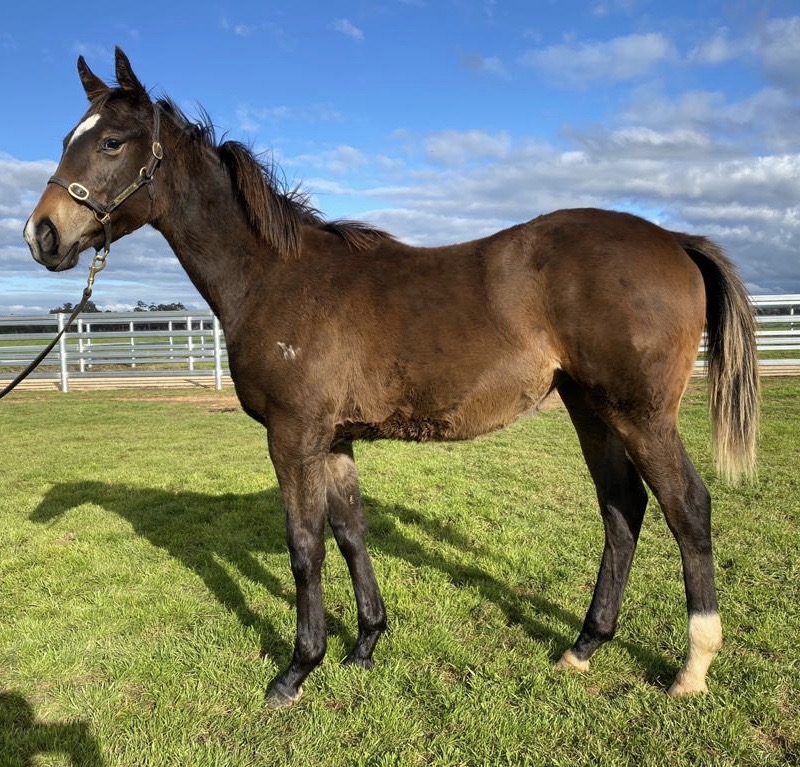 A half-sister to the G1 Blue Diamond third placed Masthead (Written Tycoon), the Balsamico filly is from the family of stakes winner Written Dash (Written Tycoon), whose most recent two yearlings to sell have average $1.2 million.

Noorilm Park’s Sherah Sullivan is also a big fan, “I’ve found the Tosen Stardom’s foals very straightforward during the initial weaning process. They’re all very correct have good bone and plenty of substance. Being naturally athletic, I would be very surprised if he doesn’t leave some talented gallopers.” 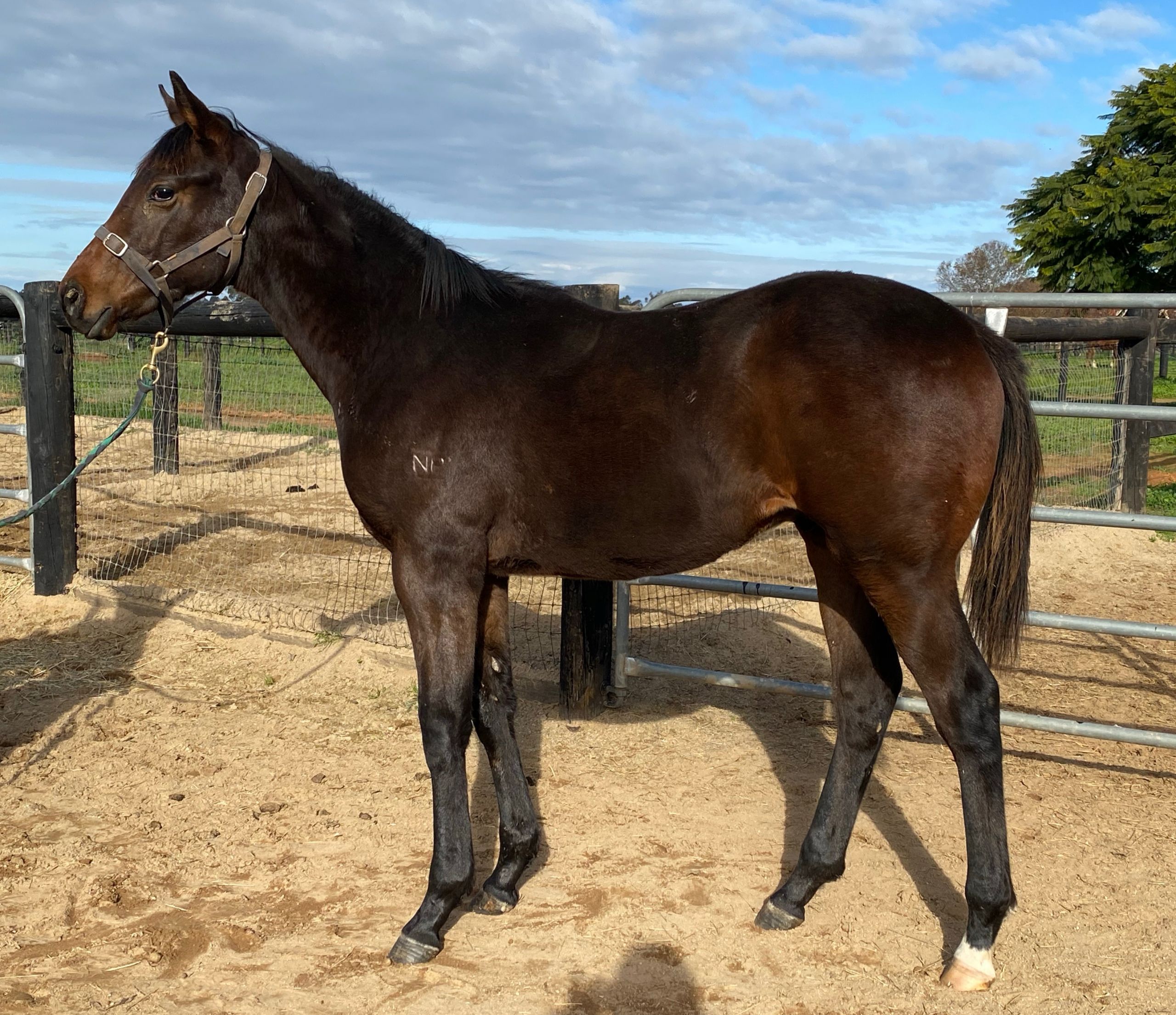 The above Tosen Stardom colt is the second foal of Awaayed, a full-sister to the G2 placed Hard Spun mare Estidraaj, herself a grand-daughter of the dual G1-winning, Champion 3YO filly Mythical Play.

Price describes the pair as both having plenty of “natural bone, strength and substance, especially considering they are yet to go into their full sales preparation.”

Standing this season at a reduced fee of $12,100 (inc GST) which is in line with Woodside Park Stud’s policy to drop all our fees across the board, we’ve already received many return bookings based on the quality of his first crop.

To book a nomination to Tosen Stardom, or to chat further about any of the other stallions on our 2020 roster, please contact Tom Rowsthorn, Woodside Park Stud’s Manager Commercial & Nominations via 0400 553 621.