After the success on Melbourne Cup day for the Woodside Park Stud stallions, Oaks Day was a repeat with a pair of fillies adding further Group success to the record of their respective sire.

The Grahame Begg-trained Dosh, a second crop runner for Rich Enuff, had all the judges highlighting how well she looked in the parade ring prior to the her debut in the Group 3 Darley Ottawa Stakes (1000m) with Racing.com’s Jayne Ivil stating “I’ve actually been checking out my reflection in her hindquarter.”

“She is absolutely glowing in the mounting yard. Love the way she moves, love her athleticism, but she’s got that big strong powerful hindquarter you like to see in a speed horse, great parade.”

“Probably moved better than any other two-year-old in the yard.”

Settling just off the leaders throughout, jockey Jordan Childs asked Dosh to make her move at the 200m mark where she chased down the leader, and although running out under pressure, she was simply too classy for her rivals, becoming the second stakes winner for Written Tycoon’s speedy son Rich Enuff. 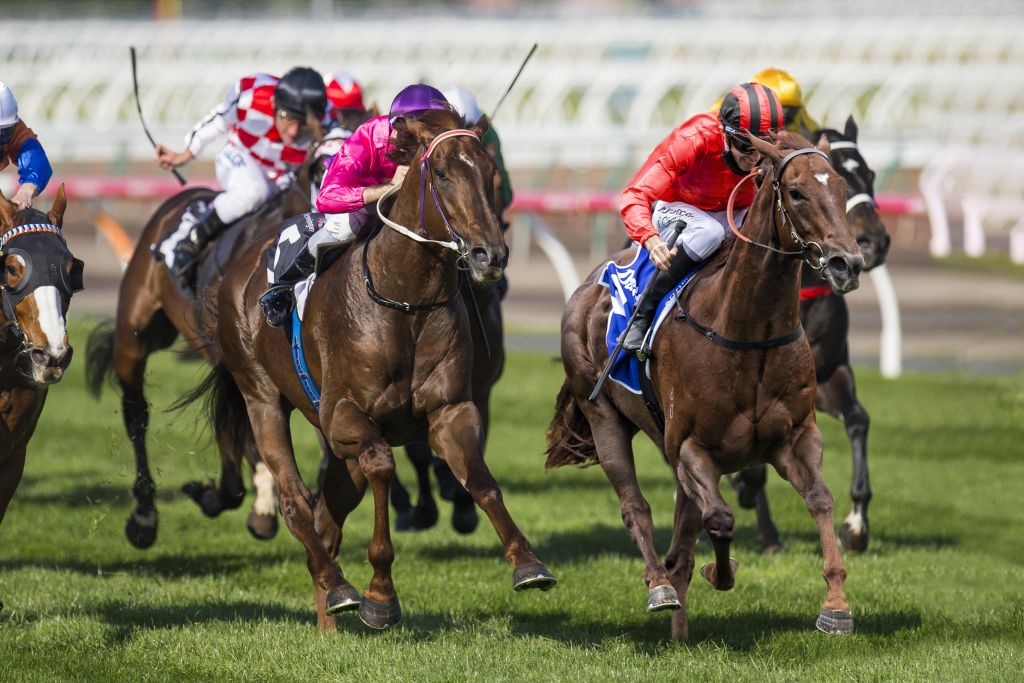 The Glenlogan Park bred filly would now go for a spell, with Begg clearly taken by the win.

“She’s out of a great (that) goes back to Bold Promise, Dear Demi and Capitalist, they’re all the same family, and Merlene, it’s a great fillies family,” Begg said.

“I’m sure that she’s going to be a very valuable filly in the future.

“She’ll be put away. She hasn’t a long time off from the time we broke her in, came back into the stable and through the preparation.

“She only had a couple of weeks off, she’ll go out, she’s done a massive job but she’s a massive ‘doer’ in the stable,” he added.

Sold through the Inglis Classic Yearling Sale, Glenlogan Park would have been over joyed by the result with Dosh’s dam Raise Up foaling a full-sister to the Group 3 winner in late September.

Breaking Nature Strip’s 1000m Moonee Valley track record the start prior, the Hawkes Racing-trained filly has been highly regarded by many, having been nominated, although not accepting, for the Group 1 Coolmore Stud Stakes the Saturday prior. 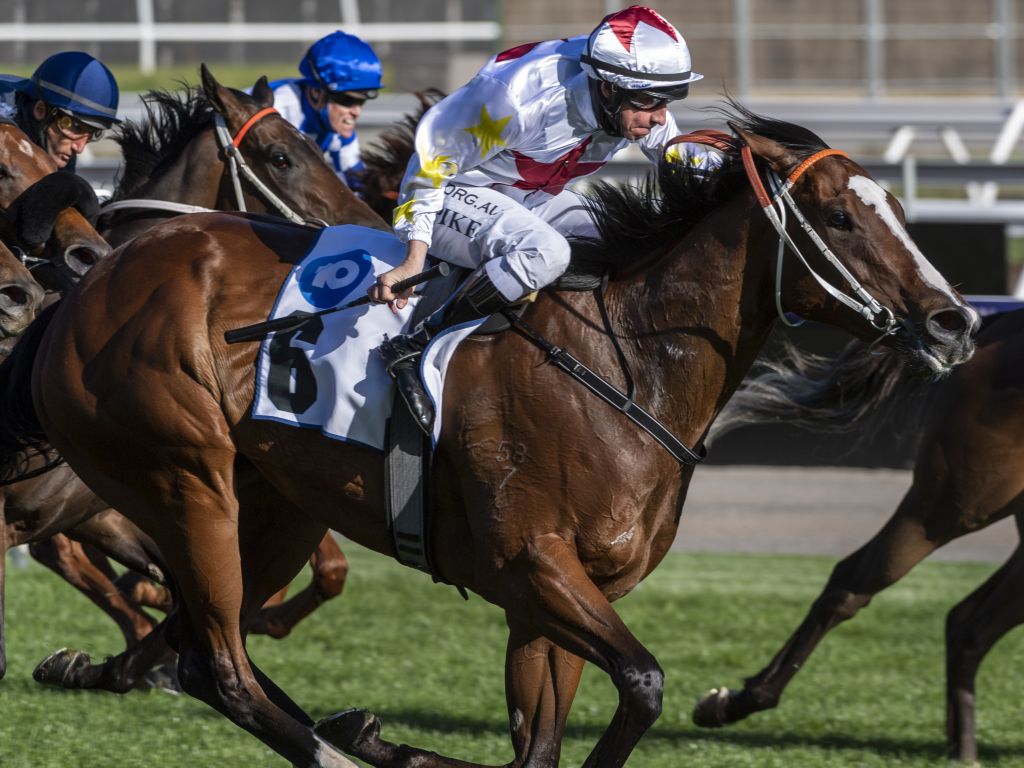 “She’s got a lot of upside but has come to the end of her tether. She has a massive upside, and she will be some filly when she matures,” stated co trainer Wayne Hawkes post-race.

“It is more about mentally than physically because she is a brute of a horse.”

Giving Written Tycoon his third new stakes winner in three days, and his 40th stakes winner overall, the victory of the Orbis bred filly gave her sire an industry-leading ninth stakes winner for the season, breaking his previous record of eight recorded during the 2017/2018 racing season.