The last foal of the stakes winning producer Munchie. Her best progeny is G2 winner San Nicasio who won the Autumn Stakes at Caulfield. This colt is from the second crop of Rich Enuff who has started his career at stud with several promising gallopers. This colt was born at our Tylden property and spent time at Northwood Rd, Seymour and at Woodside Park Stud’s new pristine, Goulburn River fronted property of Morningside in Nagambie.

“Scopey, loose walking athletic colt and time will be of benefit.” 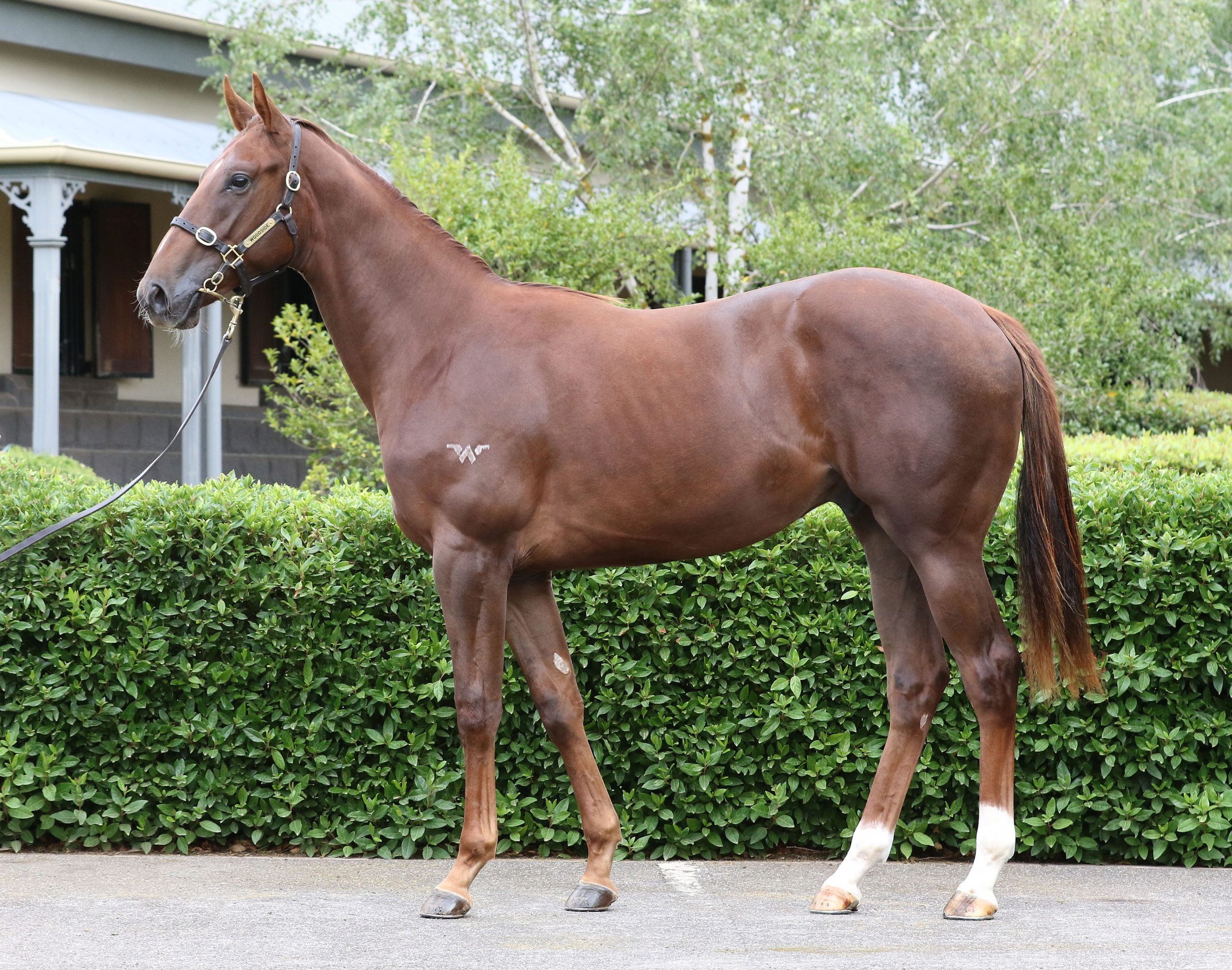